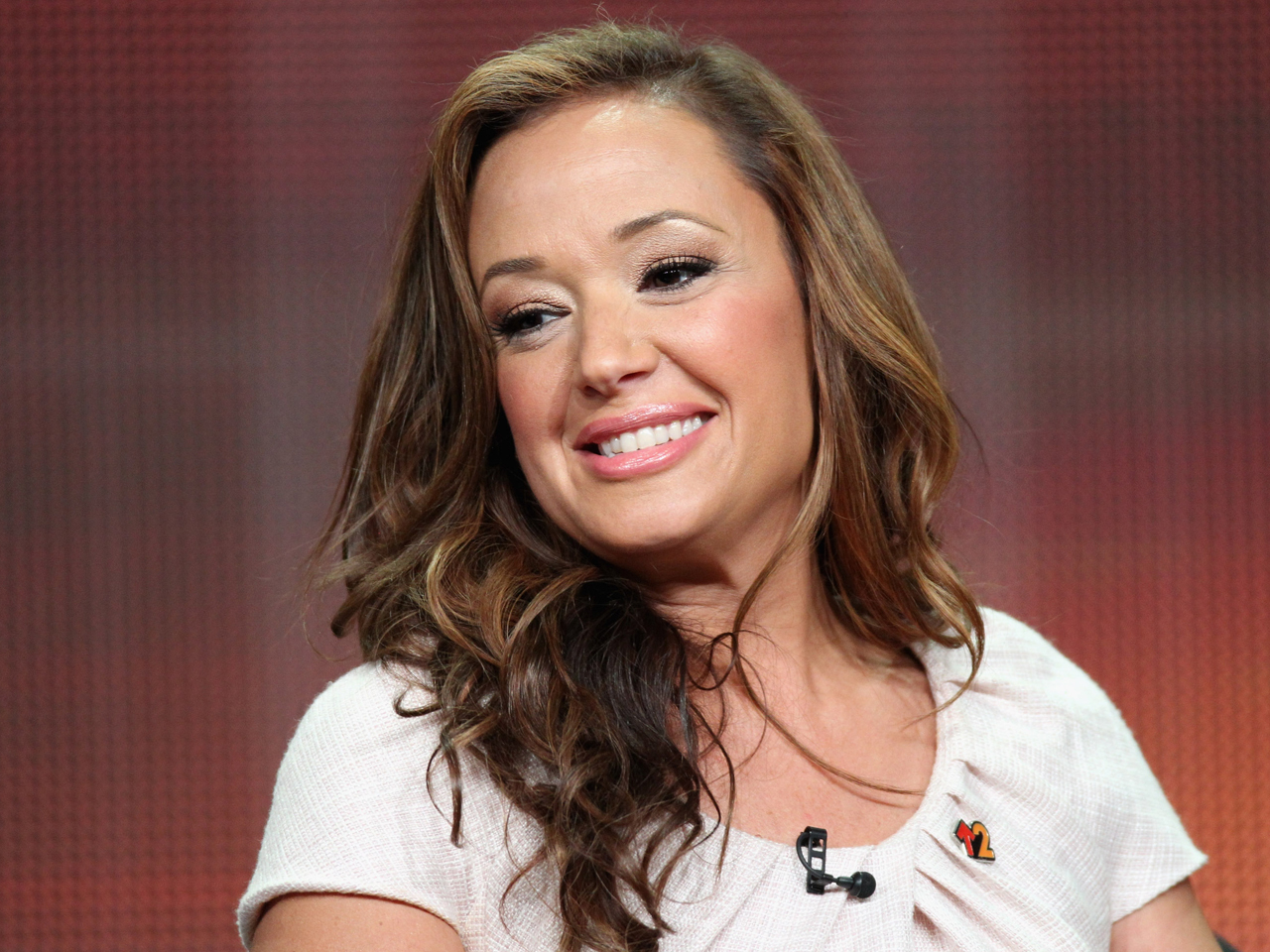 Actress Leah Remini is expressing appreciation to fans and others following word of her decision to leave the Church of Scientology.

In a statement issued Thursday by her talent agency, the former "King of Queens" star said she was grateful to the media, her colleagues and fans around the world for their "overwhelmingly positive support."

She said, "I wish to share my sincere and heartfelt appreciation for the overwhelming positive response I have received from the media, my colleagues, and from fans around the world. I am truly grateful and thankful for all your support."

The statement made no mention of Scientology, and the APA talent and literary agency said Remini had no further comment.

But a person familiar with Remini's decision said the statement referred to her break with the church and public reaction to it. The person, who wasn't authorized to comment publicly, spoke on condition of anonymity.

A message seeking comment from the Church of Scientology International in Los Angeles was not immediately returned Thursday night.

Remini has been a longtime member of the church. When she joined CBS' daytime program "The Talk" in 2010 as an original co-host, she told a news conference that she didn't intend to make her religion part of the show.

"I love to make people laugh, entertain them. That other thing is something that is not even part of my discussion," said Remini, who was with "The Talk" for a season.

She co-starred in the freshman sitcom "Family Tools," which ended a brief run this week, and in the 2007-08 comedy "In the Motherhood," and starred opposite Kevin James in the long-running "King of Queens" that aired from 1998-2007.