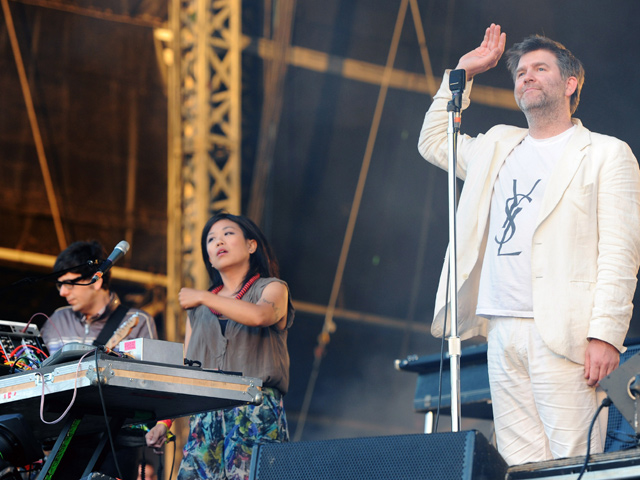 (CBS)The Sundance Film Festival has announced that it will screen a documentary entitled "Shut Up and Play the Hits" that follows LCD Soundsystem's final show at Madison Square Garden.

The screening is a part of the Sundance Institute's out-of-competition "Park City at Midnight" section, which was announced Friday.

The documentary follows LCD Soundsystem frontman James Murphy over a 48-hour period, from the day of their final show together at Madison Square Garden to the morning after. The band had its "Farewell" show April 2, putting an end to what many have called one of the world's best live bands.

The film, directed by Dylan Southern and Will Lovelace, received its title from Win Butler, frontman of the Grammy-winning band Arcade Fire, who has toured with LCD Soundsystem.