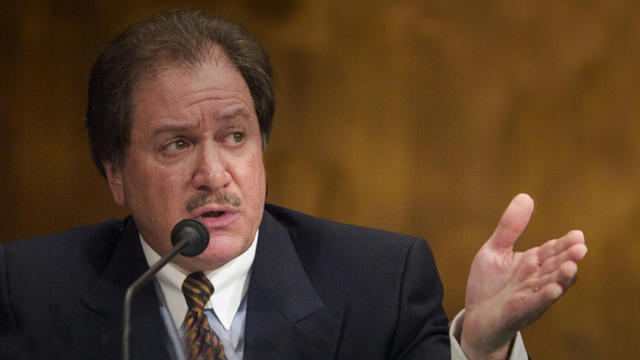 Former U.S. attorney Joseph diGenova and his wife and law partner Victoria Toensing will not be joining the legal team representing President Trump in the Russia probe led by special counsel Robert Mueller. Mr. Trump's attorney Jay Sekulow said Sunday morning that "conflicts" prevented the pair from formally joining the legal team, but said they would assist in other areas.

Sekulow had announced diGenova's addition to the legal team last week, saying in a statement that he had "full confidence that he will be a great asset in our representation of the President."

Mr. Trump denied Sunday morning that he was having trouble finding lawyers to represent him in the Russia probe: