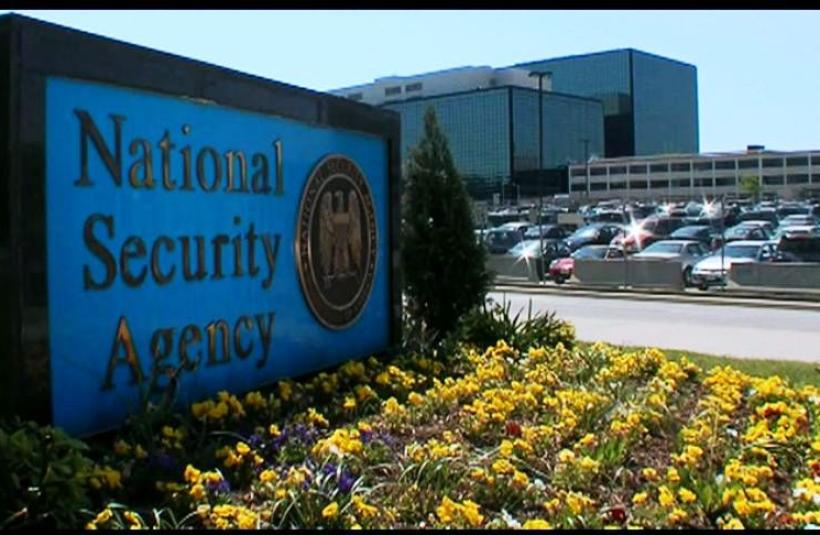 Once the full House starts debating legislation to reform the National Security Agency, any member of the House should be able to offer amendments, one Democratic congressman insists.

Rep. Rush Holt, D-N.J., a critic of the sweeping NSA surveillance programs exposed by former government contractor Edward Snowden, has written a letter to House leaders calling for that open debate. He currently has eight co-signers to the letter, including one Republican, and is in the process of gathering more support.

"Several Members are sponsoring surveillance reform legislation. On this matter, the House should be allowed to work its will through an open process," the letter says. "Accordingly, we ask that for the remainder of this Congress, any legislation dealing with the Intelligence Community brought to the House floor be debated under an open rule. Congress must act to ensure that our nation's security is guaranteed within the bounds of the Constitution and the rights it guarantees to all our people. An open legislative process on the House floor is necessary to achieving that goal."

Holt's letter says it is clear the executive branch has "continuously collected extremely sensitive personal information on literally every living America" and that such activities "cry out for Congressional oversight."

President Obama has called on Congress to reform the NSA program, justified under Section 215 of the Patriot Act, that allows for the bulk collection of phone metadata. The president has said the government should no longer keep all that data in its possession and that there should be more judicial oversight into each individual query into the database of metadata.

The program was set to expire at the end of March, but the the Foreign Intelligence Surveillance Court (FISC) approved the Justice Department's request for a 90-day extension of the program.

Republican and Democratic leaders of the House Intelligence Committee have unveiled a bill that closely aligns with Mr. Obama's proposal, and they expressed optimism last month that Congress and the White House would be able to come together behind a single plan. However, one key lawmaker, Rep. Jim Sensenbrenner, R-Wis. -- one of the original authors of the Patriot Act -- said that the bill laid isn't strong enough.

Holt, meanwhile, has introduced the Surveillance State Repeal Act, which would repeal the Patriot Act and portions of the FISA Amendments Act. It would also, among other things, make retaliation against national security whistleblowers illegal and ensure that any FISA collection against a U.S. person take place pursuant to a valid warrant.