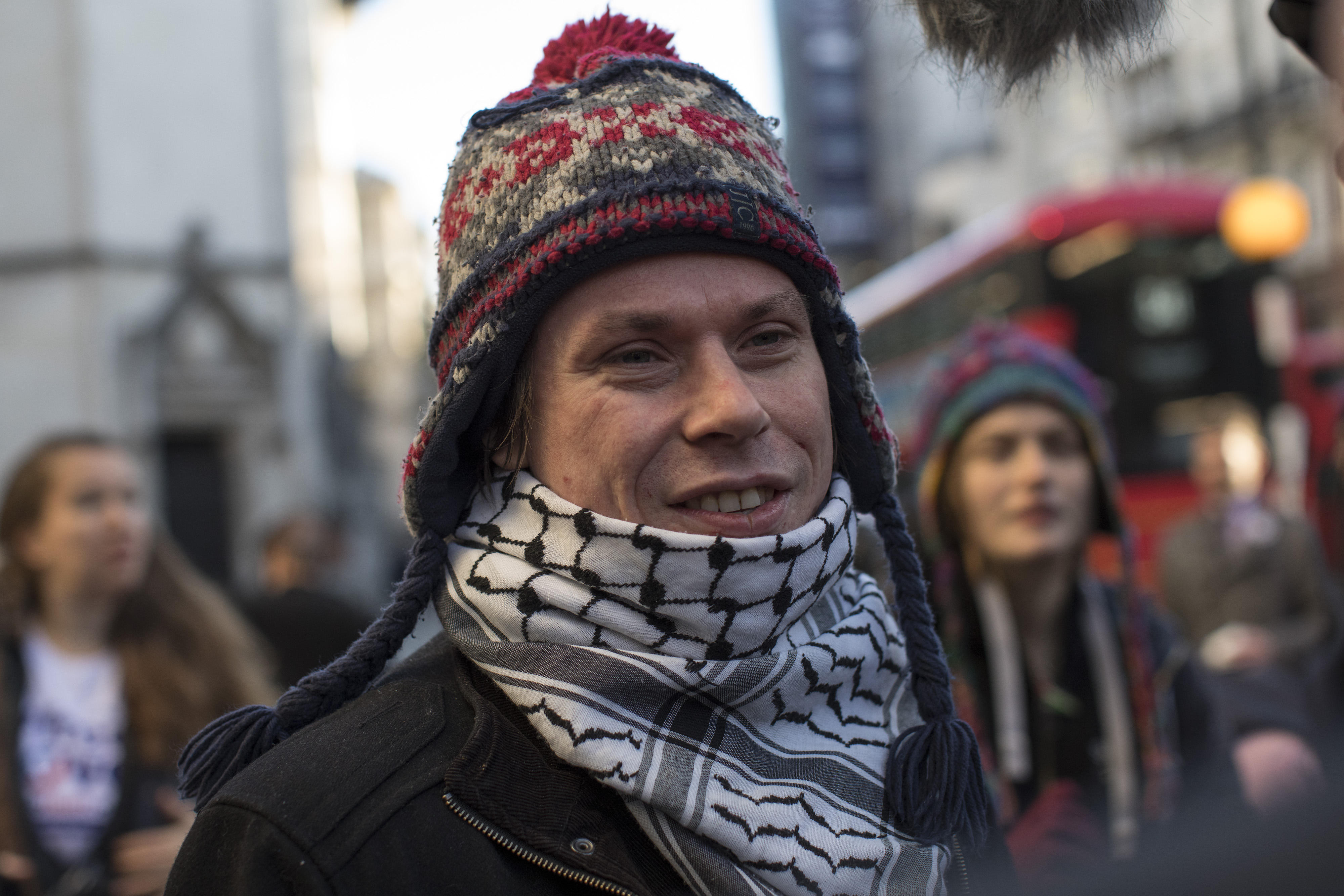 LONDON -- An alleged computer hacker from Britain won his appeal Monday against extradition to the United States.

The High Court in London ruled that Lauri Love's extradition wouldn't be allowed, although judges said it would still be possible to prosecute him in England.

The decision in Love's favor was greeted with cheers in the courtroom.

Love, 32, has Asperger's syndrome and a depressive illness. His lawyers said it would be "unjust and oppressive" to send him to the U.S. to face trial.

He said outside the courthouse he hopes his case can help spur discussion about how people with mental health issues are handled by the justice system.

"This decision is important for the appropriate administration of criminal justice and also for the humanitarian accommodation of people whose brains work differently," he said.

He criticized prosecutors for suggesting his mental issues were fabricated, saying that only served to stigmatize people with similar problems.

Love is alleged to have stolen large quantities of data from various U.S. agencies, including the Army, the Department of Defense, the Federal Reserve and NASA.

He has been charged in three U.S. states: New Jersey, New York and Virginia.

At a hearing in November, his legal team said there was a high risk that Love would kill himself if extradited.

In their ruling, the High Court judges raised the possibility that Love could be put on trial in England, saying that that wouldn't be considered "oppressive."