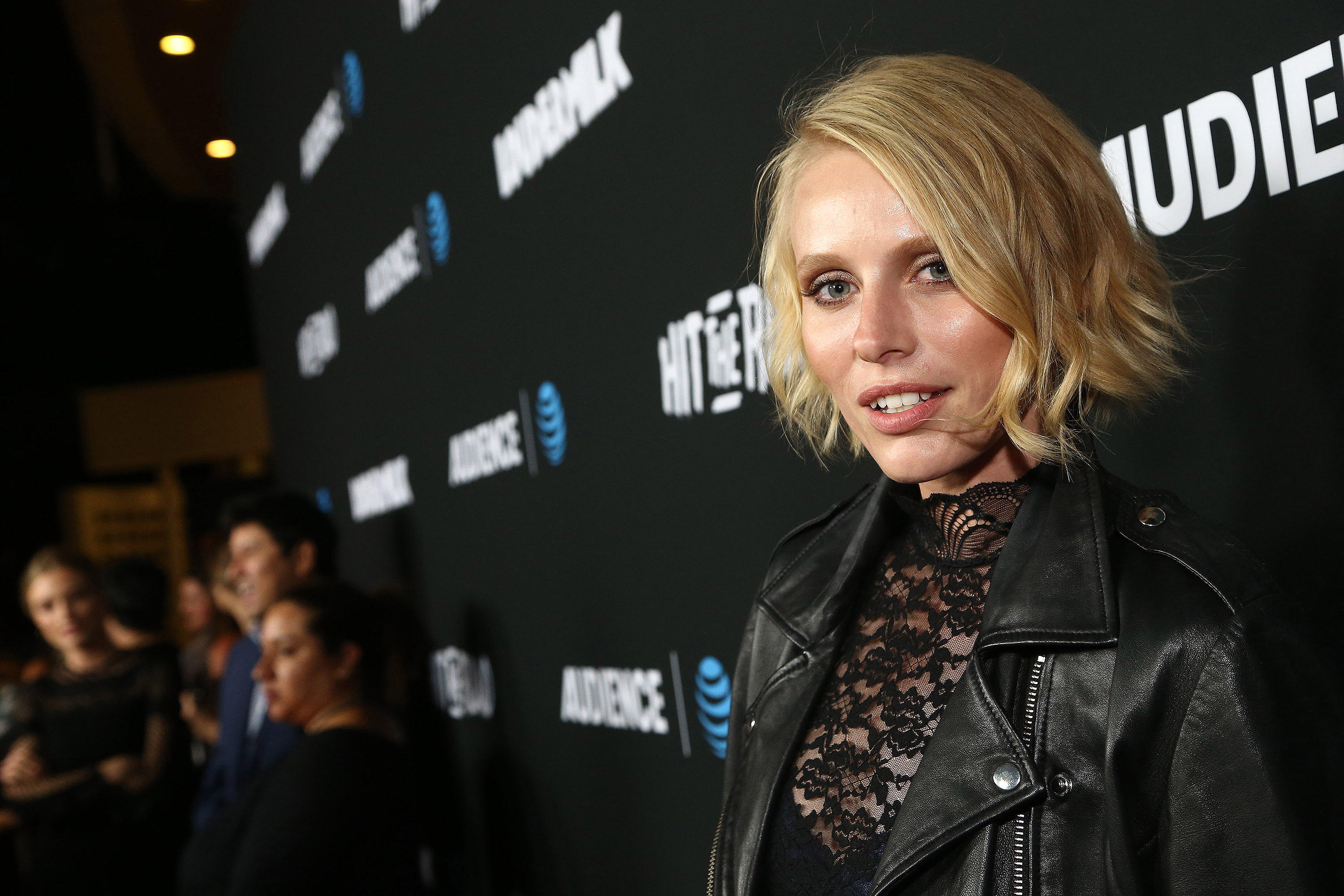 On October 3, 2012, when Lauren Wasser was 24 years old, her life changed forever. She was young, beautiful, and modeling in Los Angeles.

That day, she had her period and went to the store to get tampons. After putting one in, she began feeling sick, but attributed it to the start of flu season.

That night, she went to a party where her friends told her she looked ill and should go home. She drove home and immediately went to bed.

The next thing Wasser remembers is waking up to a police officer at her front door.

"I remember coming to and hearing the sound of my cocker spaniel, Madison, barking out of control," she wrote in a recent piece for In Style. "She was trying to get me up because someone was knocking on my front door."

Wasser's mother had called the cops asking for a welfare check. The officer told her she was really sick and needed to call her mom. She did and told her mother that she didn't feel well and needed to sleep.

"After that, I only know what I've been told," Wasser wrote in In Style. "The police agreed to check on me again and this time found me face down on the floor. I was unresponsive, had a fever of 108, and was covered in my own feces and vomit. They immediately called the paramedics and rushed me to the hospital."

An infectious disease specialist was called in and discovered Wasser was wearing a tampon when she arrived at the ER. He sent it to the lab for testing and three days later the results came back with signs of TSS-1 (toxic shock syndrome).

In the meantime, doctors had put Wasser into a medically induced coma as her organs began to shut down. When she awoke a week later, she weighed 200 pounds – her weight had ballooned due to the fluids she'd been given to stabilize her blood pressure. She remembers her feet feeling like they were on fire.

In a video interview with StyleLikeU, Wasser recounts being in her hospital bed alone and overhearing a nurse say that she'd need to have her right leg amputated below the knee.

"Hearing those words out of her mouth and being by myself it was so surreal," she said in the video.

What is toxic shock syndrome?

According to the Mayo Clinic, toxic shock syndrome, or TSS, is a life-threatening complication of certain types of bacterial infections. It has been associated primarily with the use of super-absorbent tampons.

Toxic shock syndrome can progress rapidly and can lead to shock, kidney failure, and death if not promptly treated.

In Wasser's case, gangrene had developed in her right leg and progressed quickly. The heel on her left foot was severely damaged as were all five of her toes. Surgeons recommended amputating both legs at the same time, but she opted to only remove her right leg and to fight and save the left.

Five years later, Wasser has now dedicated herself to bringing awareness to TSS.

She wrote in In Style that due to continued complications, she is "inevitably" going to have her left leg amputated in the coming months.

She is working help get federal legislation passed requiring all feminine hygiene product companies to disclose exactly what are in their products and what the long-term health effects are. Tampons are already required to include information about the potential risk of TSS in their packaging, but Wasser believes that's not enough.

"Every time I turn on the TV it infuriates me. You'll see an ad for Advil or Viagra and hear some monotonous voice warn you about even the smaller side effects like headaches or nausea. When you see a tampon commercial, it's all happy teenage girls running along the beach in bikinis. The dangers are beyond minimized," she writes.

"I am writing this in hopes that you will understand that we, as women, need more education about TSS. It is time that we, as consumers, demand safer products and more transparency about what is going into our bodies."