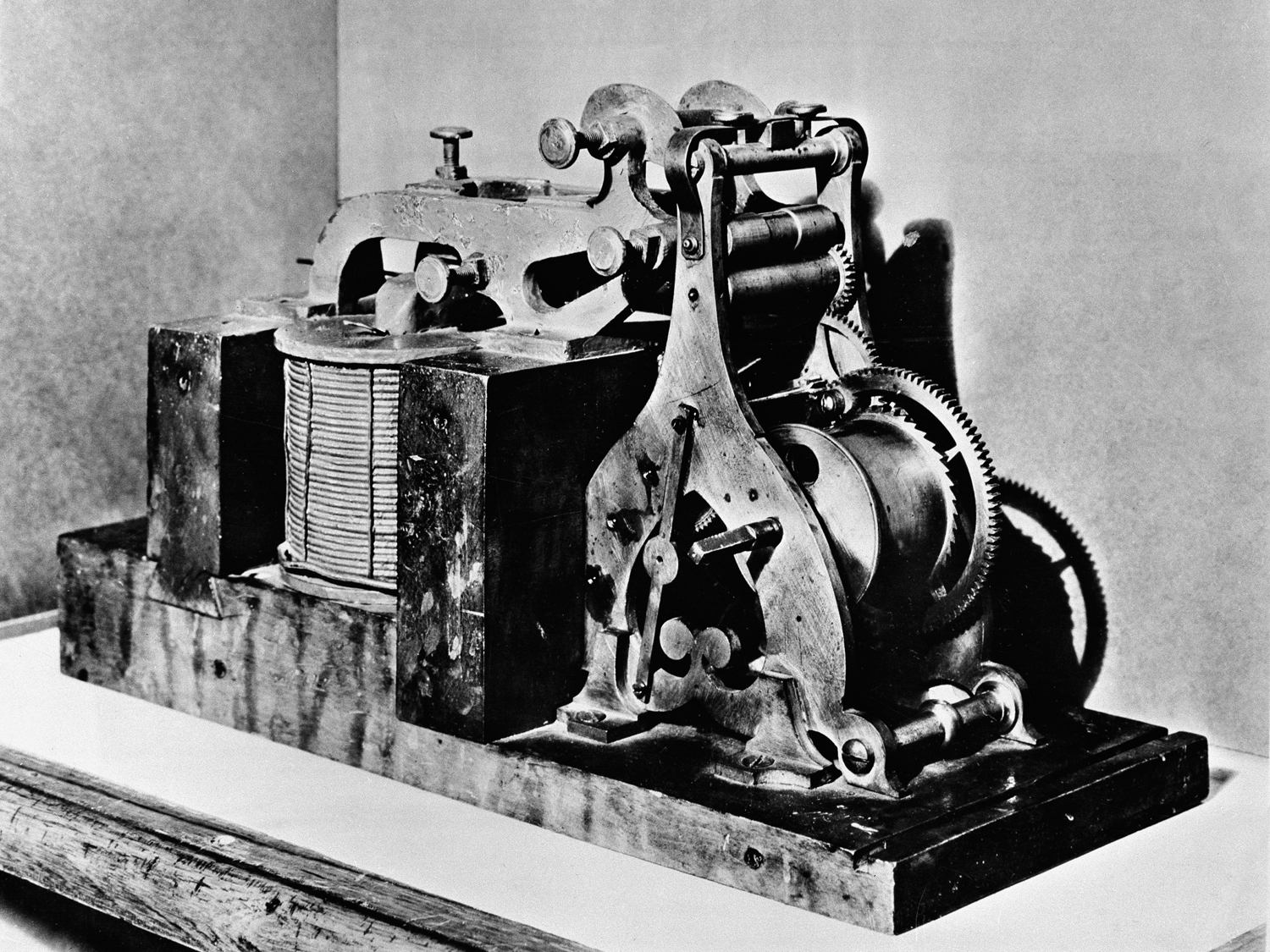 The telegram will officially be put to rest this summer, when the last large-scale telegraph system in the world will stop service.

India's state-run telecommunications company Bharat Sanchar Nigam Limited (BSNL) is shutting down its telegraph service on July 14, the Christian Science Monitor reports. The company says it is making the decision because that part of its business is not commercially viable.

Shamim Akhtar, BSNL's general manager of telegraph services, told the Monitor the company was losing $23 million a year because of the rising popularity of text messages and smartphones.

In the United States, Western Union shut down its telegraph service in 2006. At the time, the company reported that only about 20,000 telegrams were sent in the previous year.

According to Wired, several private companies around the world still offer so-called telegrams, but not in the traditional sense -- they tend to be for special occasions and are delivered with regular mail.

The first telegram was sent my Samuel Morse from Washington to Baltimore on May 24, 1844 and read: "What hath God wrought?"

Books vs. e-books: The science behind the best way to read
Chenda Ngak