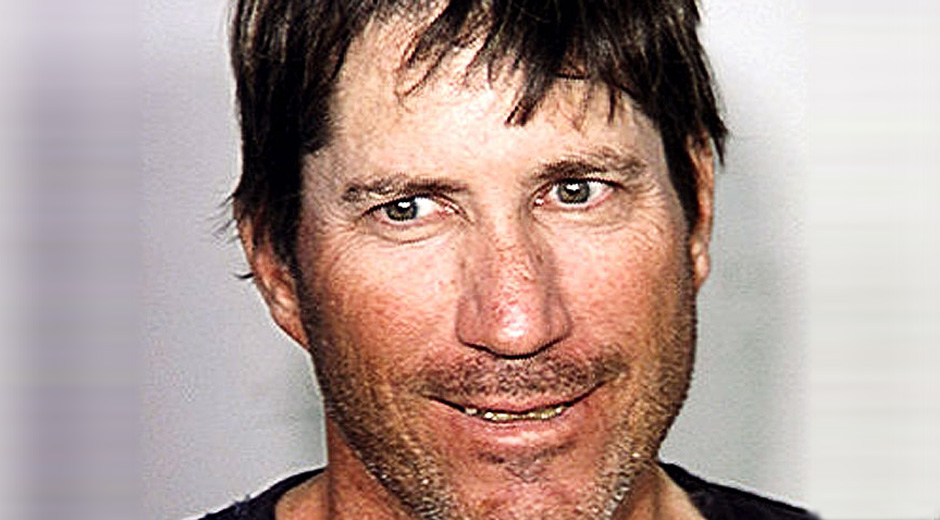 Mary Kay Beckman is seeking $10 million from the company for failing to disclose dangers of online dating.

She says Match.com paired her with Wade Mitchell Ridley, who she dumped eight days after meeting in September 2010. Four months later he hid her in a garage and stabbed her ten times.

"There were 10 stab wounds, eight on my physical body, two on my head, and when the knife broke, there was stomping on my head," Beckman told CBS affiliate KLAS-TV. "I shouldn't even be here today.

Beckman has undergone surgeries to repair her jaw, preserve her eyesight and remove part of her skull to replace it with a "synthetic component," according to Courthouse News Service.

Ridley was arrested in February 2011 for attempted murder as well as killing another woman in Phoenix, Ariz. He committed suicide in prison last year.

Beckman's lawyer, Marc Saggese, told KLAS-TV that Match.com is "absolutely not safe" and lulls "women and men into a false sense of security."

Match.com said in a statement that Beckman's experience was horrible, but the basis for the lawsuit was "absurd" and that Ridley had no known criminal record.

This isn't the first time the online dating site has been sued for acts of violence. Carole Markin, a Hollywood producer, says she was raped by a man she met on Match.com and is demanding a sexual predator screening system be installed in the site.