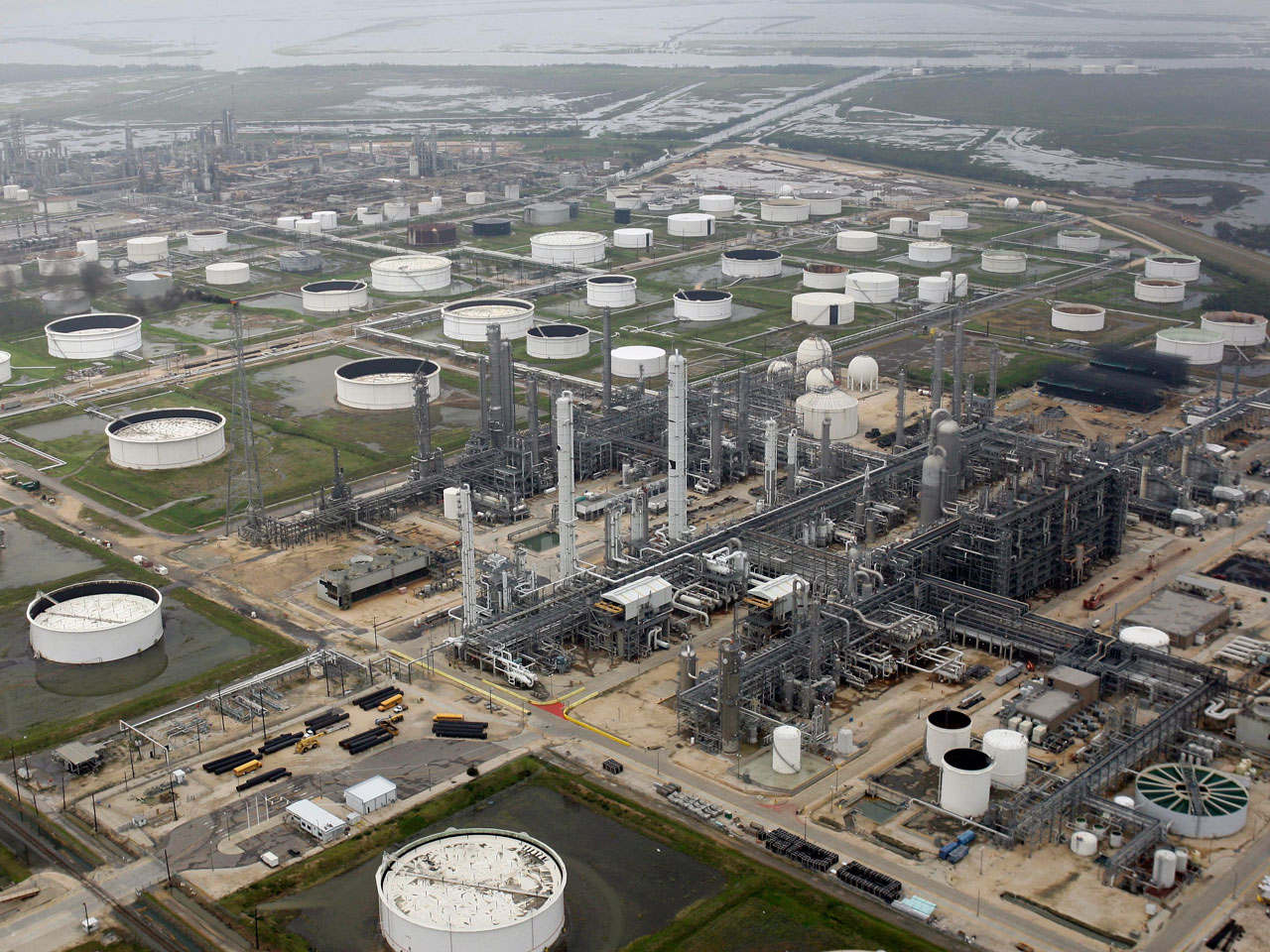 The first nationwide oil refinery strike in more than 30 years expanded this weekend in a labor dispute that may start having more of an impact on the price consumers pay for gasoline.

The USW represents workers at 65 refineries that produce about two-thirds of the oil in the U.S

The union said in a statement that it expanded a strike that started Feb. 1 at refineries largely in Texas and California because the industry has refused to "meaningfully address" safety issues through good-faith bargaining. The union also wants to discuss staffing levels and seeks limits on the use of contractors to replace union members in doing daily maintenance work.

The union started negotiating a new contract Jan. 21 with Shell Oil Co., which is serving as the lead company in national bargaining talks.

The Port Arthur strike expansion adds another 1,350 union-represented workers to the strike, which began mostly in Texas and California, reports CBS affiliate KHOU-TV in Houston. It later grew to include Ohio and Indiana refineries.

Shell spokesman Ray Fisher said in an email that the company was "extremely disappointed" with the latest development.

"We believe this move sets the wrong tone for both parties to move forward and reach an agreement," Fisher wrote. "We remain committed to continued safe operations and productive negotiations."

United Steelworkers represents about 30,000 workers at refineries, terminals, petrochemical plants and pipelines across the country. The strike started with about 3,800 workers at nine refineries and then grew to include locations in Indiana and Ohio.

This latest expansion adds another 1,350 employees to the strike. The workers who were to begin striking Saturday at midnight work at Motiva refineries in Convent and Norco, Louisiana, and a Shell Chemical plant in Norco.

The Port Arthur site is a joint venture between Shell and Saudi Refining Inc. It produces more than 600,000 barrels per day.

Oil companies and energy experts have said that improved plant technology and strike-contingency plans should ease the blow to production from these strikes. But economists say pockets of the country served by refineries targeted in these strikes have likely already seen some impact to gas prices.

That includes California, which depends more on in-state refineries for its fuel, said Amy Myers Jaffe, an energy economist at the University of California, Davis.

"The price of gasoline didn't soar in California, but it went up a little bit after the strike," she said.

She added that the labor dispute's influence on price may grow as refineries finish the maintenance work they typically do at this time of year and start preparing to increase gasoline production.

"The longer it goes on, then the more likely it is going to influence gas prices," she said.