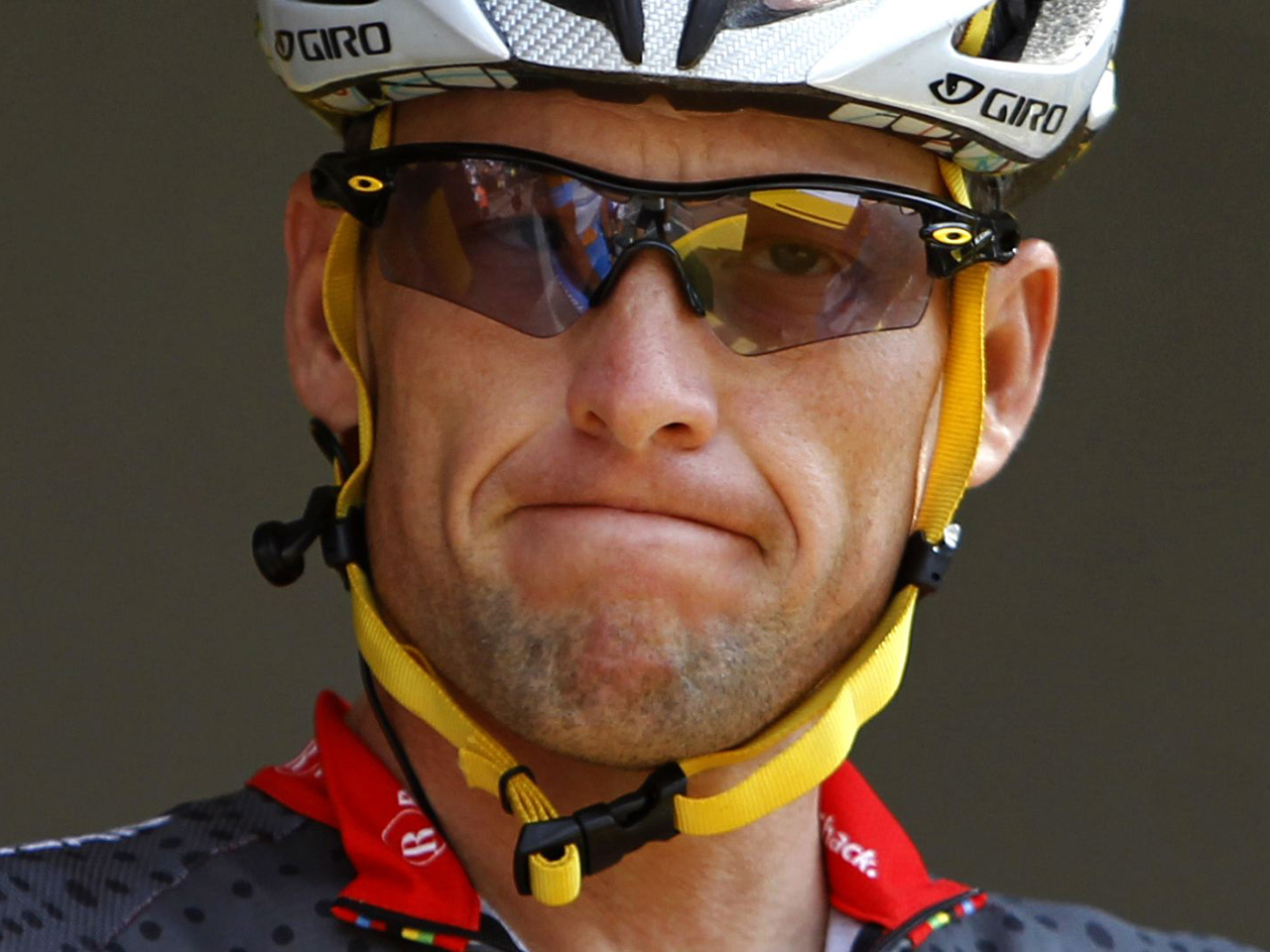 (CBS News) In a statement released late Thursday night, celebrated cyclist Lance Armstrong announced he would no longer fight charges that he used performance enhancing drugs throughout his esteemed career.

"There comes a point in every man's life when he has to say, enough is enough," Armstrong's statement read. "For me, that time is now."

Also on Thursday night, the U.S. Anti-Doping Agency said it will strip Armstrong of his seven Tour de France titles and Travis Tygart, USADA's chief executive, said Armstrong would be subject to a lifetime ban from the sport.

On Monday, a judge dismissed Armstrong's suit to dismiss the charges. Armstrong has vehemently denied the charges and cites the fact that he has passed over 500 drug tests throughout his esteemed cycling career.

Nike, one of the athlete's biggest sponsors, released a statement of support for Armstrong this week. "Nike plans to continue to support Lance and the Lance Armstrong Foundation," the statement read.

For his part, Armstrong who retired last year, said the USADA does not have the authority to strip him of his titles but in a phone call with "CBS This Morning," Tygart reiterated, "given that he's chosen not to contest, it's a legal fact that he's now disqualified and has a permanent ban from sport competition."

Peter Flax, the editor in chief of Bicycling Magazine, joined "CTM" on Friday to reflect on the fallout. Flax contends that Armstrong is "choosing the least worst option...it's a damage control move" and believes Armstrong is unequivocally guilty of the charges. "I'm absolutely convinced that he did, but I'm also convinced that he is the victim of a witch hunt," Flax said.

Still, Flax said he has seen many messages of support for Armstrong on Bicycling Magazine forums, "95 percent of them are pro-Lance people, communicating their support for him," he said. "He is guilty but in a lot of people's eyes, he's still an inspiration."