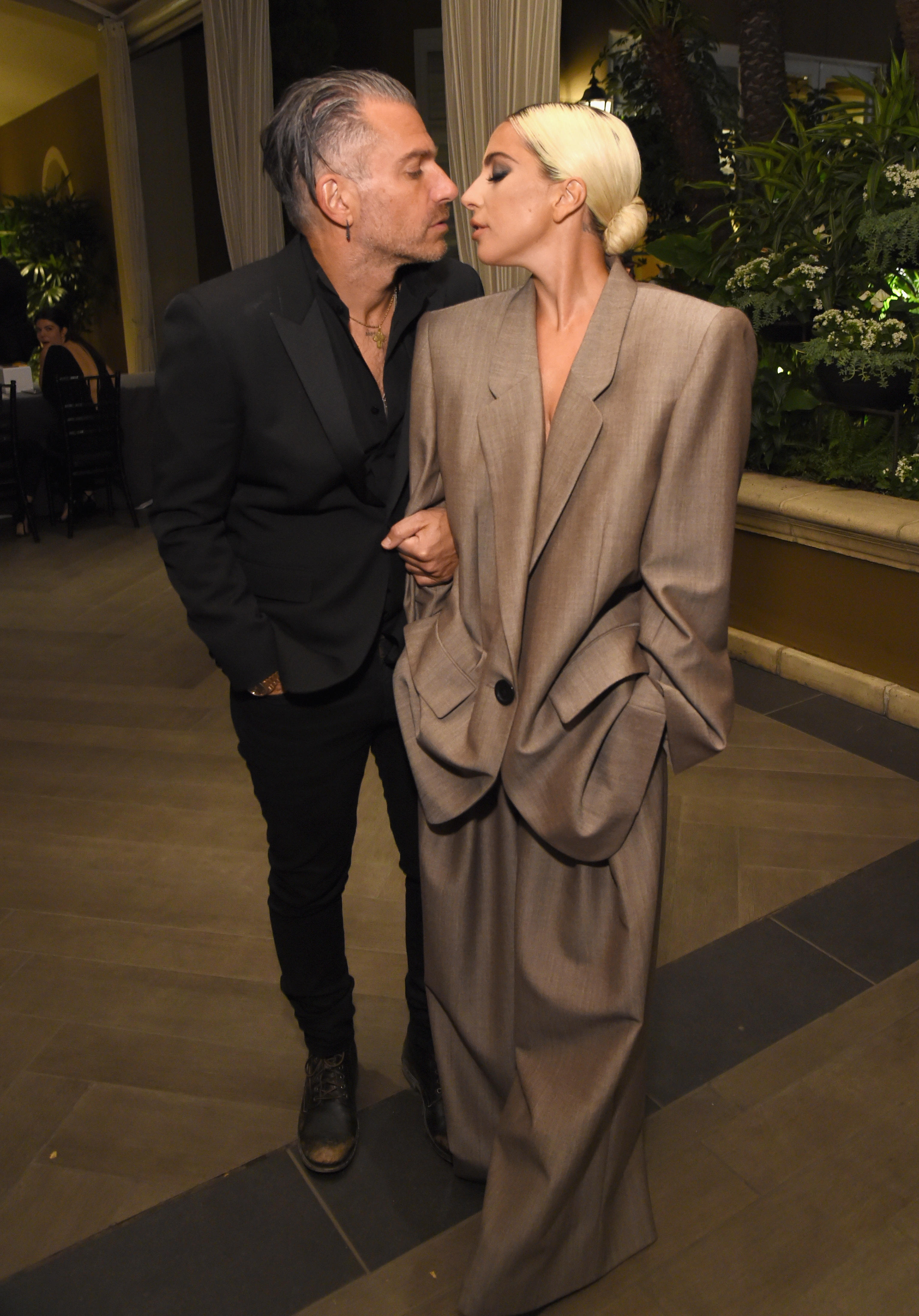 Lady Gaga is ready to tie the knot. The "Star is Born" actress and pop star confirmed that she is engaged to talent agent Christian Carino on Monday when she called him her "fiancé" during her speech at Elle's 25th Annual Women in Hollywood Celebration in Los Angeles.

Gaga was one of Elle's honorees, and at the event, she thanked "my fiancé Christian" during her speech. ET confirmed Gaga's relationship with Carino in February 2017 after the pair got snuggly ahead of the pop star's Superbowl halftime show performance.

ET confirmed Gaga's engagement with her representative, but it's been rumored since early October that the two were engaged. Gaga was engaged previously to actor Taylor Kinney, but they broke up in 2016.

Gaga, who got engaged to Kinney in 2015 before they split up a year later, told "CBS Sunday Morning" in 2016, "I think women love very hard. We love men. We just love with everything we have. And sometimes I don't know that that love is met with the type of dignity that we wish it would be met with."

"You know, we're not trying to make you less of a man," she said. "We just want you to love us as deeply and as wholesomely and as fully as we love you."