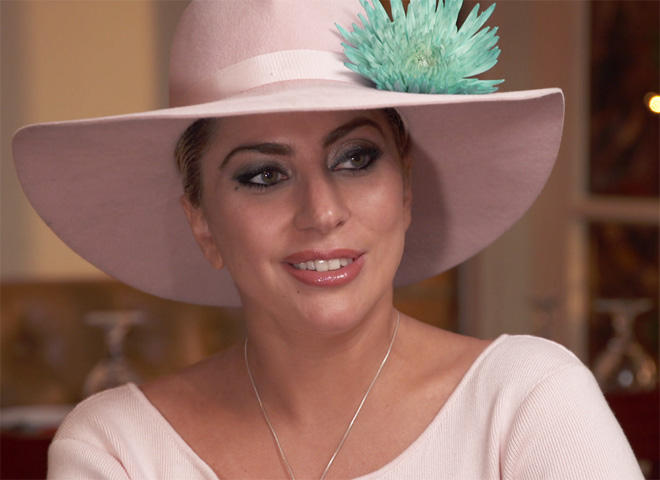 Lady Gaga got up close and personal with Lee Cowan on “CBS Sunday Morning” when she talked about her recent breakup from ex-fiancé Taylor Kinney.

The singer had been with Kinney for five years, and she said, “I think women love very hard. We love men. We just love with everything we have. And sometimes I don’t know that that love is met with the type of dignity that we wish it would be met with.”

“You know, we’re not trying to make you less of a man,” she said. “We just want you to love us as deeply and as wholesomely and as fully as we love you.”

Clearly, though, the singer hasn’t let the breakup slow her down. She recently released “Joanne,” her fifth album -- and the fourth no. 1. She also recently stumped for Hillary Clinton on the eve of Election Day and will headline the Super Bowl halftime show.