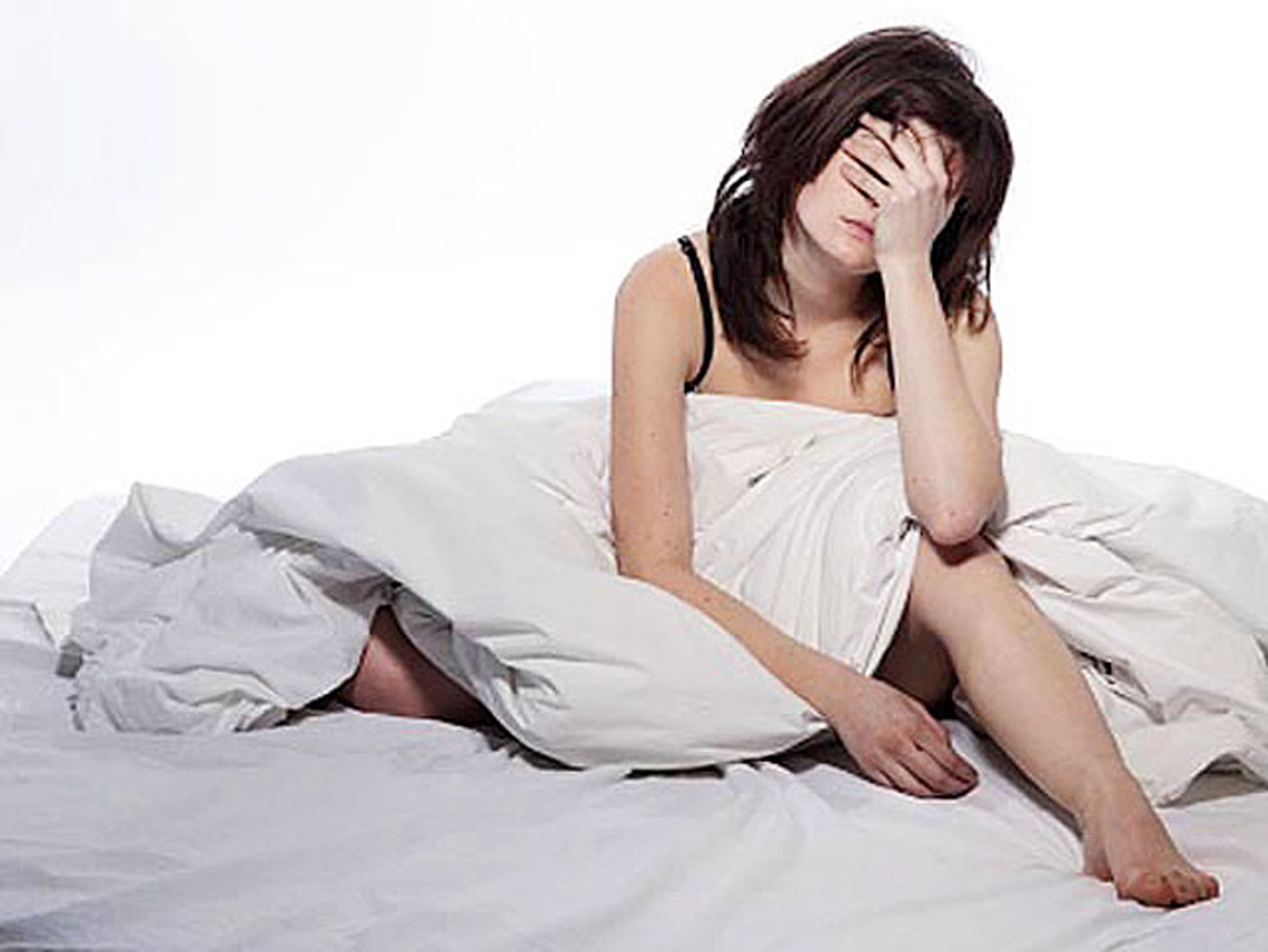 Tossing and turning at night for a week could slow down hundreds of genes, potentially putting you at risk of diabetes, obesity and heart disease.

"If people regularly restrict their sleep, it is possible that the disruption that we see... could have an impact over time that ultimately determines their health outcomes as they age in later life," study co-author Simon Archer, who studies sleep at the University of Surrey, in England, told HealthDay.

A study published Feb. 25 in the Proceedings of the National Academy of Sciences revealed that genetic changes occur when a person has a sleepless night.

According to the National Sleep Foundation, sleep experts recommend seven to nine hours of sleep for the average adult. But, the Centers for Disease Control and Prevention report that more than one-fourth of Americans say they do not get enough sleep, and another 10 percent have chronic insomnia. The National Sleep Foundation 2012 Bedroom Poll revealed that 41 percent of people surveyed had restless nights at least a few nights a week, and another 24 percent said their sleep was interrupted by their partner's movements.

Lack of sleep has been associated with diabetes, cardiovascular disease, obesity and depression, the CDC reported. It can also lead to motor vehicle accidents and death if drivers get behind the wheel while drowsy. A Jan. 3 study released by the CDC revealed that 4.2 percent of drivers admitted to falling asleep behind the wheel.

The researchers discovered that more than 700 genes had observed changes. About 374 of the 1,855 genes known to change throughout the day were significantly affected, many of them becoming less active. However, scientists were unable to determine what exactly caused the changes.

"We have no idea, but these effects are not minor," Archer said, adding that some of the changes looked like the same differences scientists see when they separate normal from abnormal tissues in the body.

Co-author Colin Smith, a professor of functional genomics at the University of Surrey, told the Telegraph that if these effects were seen on people who lost sleep for just one week and who got more than 5 hours of sleep a night, it's plausible to think that it would be worse in people who go through weeks, months or even years with poor sleep.

"If these processes continue to be disrupted, you could see how you are going to get impairment of organs, tissues, heart disease, obesity, diabetes," he said. "If you are not able to replenish cells and tissues that are damaged then you are going to suffer permanent ill health."