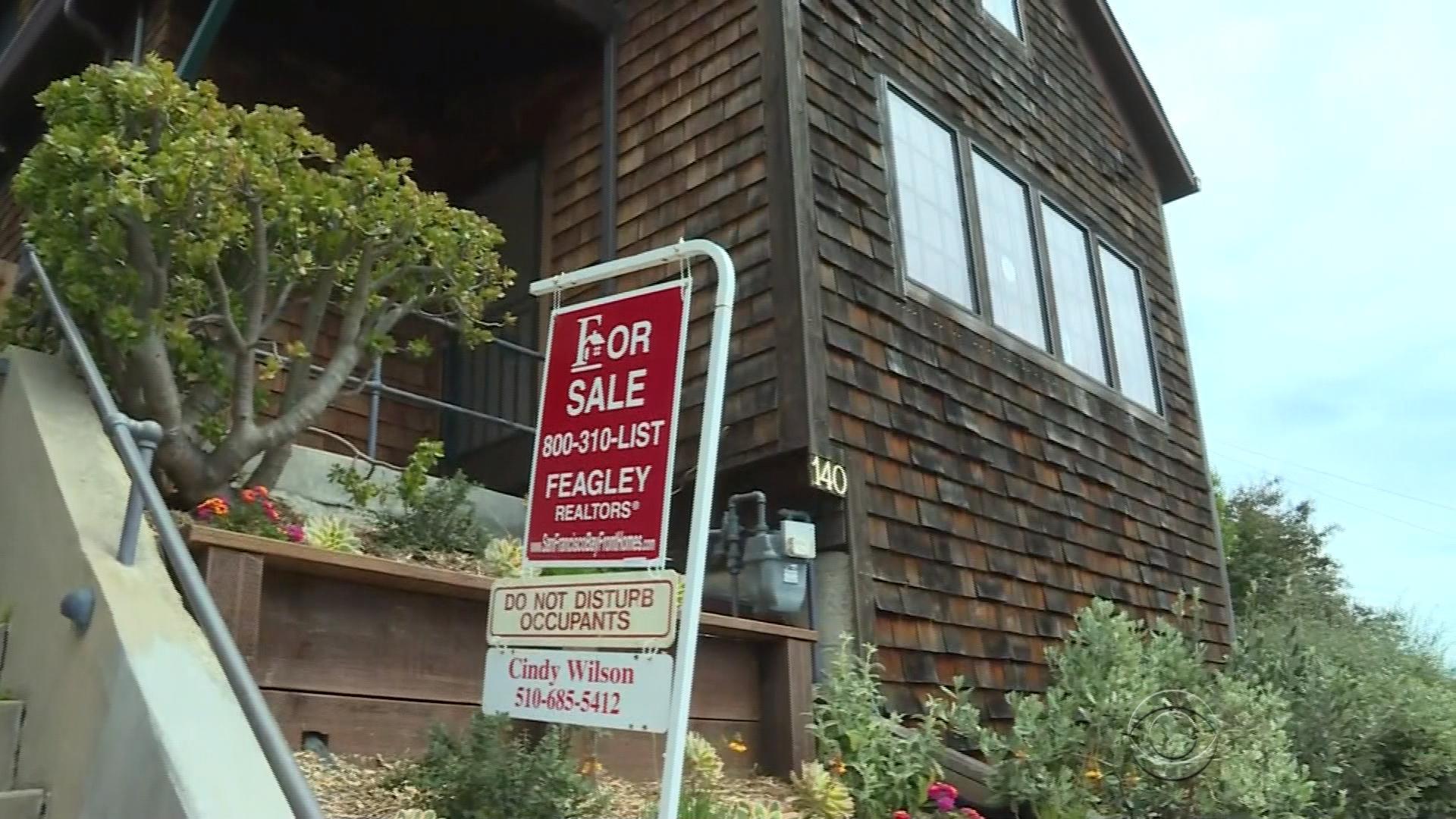 “Inventory is just so low right now that we just don’t have very many things to go look at that are suited,” Swelha said.

“We have more buyers currently than we do homes for sale -- supply and demand -- you have a strong seller’s market,” Swelha’s real estate agent, Cindy Wilson, says.

In Point Richmond, California, where Wilson has listings, prices have almost recovered from their steep fall in 2008. Nationally, prices in February were up 5.8 percent, the sharpest rise in more than two-and-a-half years.

Sharp spikes have been seen in cities across the country.

“It’s almost a boom going on again in the housing market,” Ken Rosen of the Fisher Center for Real Estate and Urban Economics says. He believes this boom won’t lead to a bubble.

“It’s red-hot housing market, but remember it’s bouncing off of a 30-year low in home-ownership rates that we had in 2016 -- so a lot of people have delayed buying,” Rosen says.

Mortgages are also harder to get and require larger down payments than during that earlier boom, and the recent uptick in interest rates is providing a push to get into the housing market now.