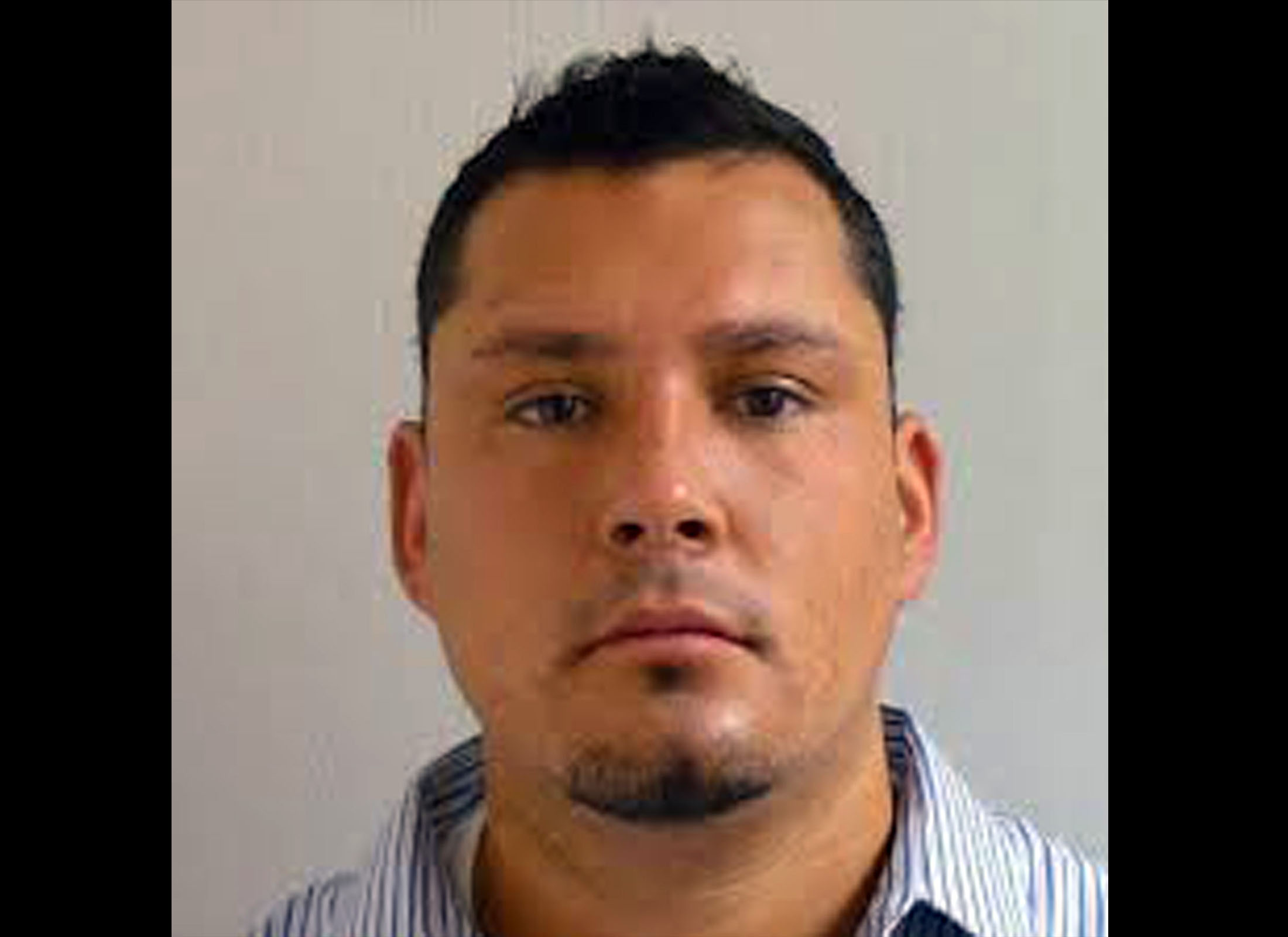 "I don't blame the families for hating me," Kwiatkowski said after hearing about 20 statements from people he infected and their relatives. "I hate myself."

Kwiatkowski, 34, was a cardiac technologist in 18 hospitals in seven states before being hired at New Hampshire's Exeter Hospital in 2011. He had moved from job to job despite being fired at least four times over allegations of drug use and theft. Since his arrest last year, 46 people have been diagnosed with the same strain of hepatitis C he carries.

Kwiatkowski admitted stealing the injectable painkiller Fentanyl and replacing them with saline-filled syringes tainted with his blood, what’s known as “drug diversion.” He pleaded guilty in August to 16 federal drug charges.

According to the plea agreement, Kwiatkowski told investigators he had been stealing drugs since 2002 -- the year before he finished his medical training -- and that his actions were "killing a lot of people."

Before he was sentenced by Judge Joseph LaPlante, Kwiatkowski said he was very sorry what he had done. He said that his crime was caused by an addiction to painkillers and alcohol.

The victims spoke angrily and tearfully of the pain that Kwiatkowski had inflicted upon them.

Linda Ficken, 71, of Andover, Kan., was one of two Kansas victims to attend the sentencing hearing. She underwent a cardiac catheterization at Hays Medical Center in 2010, and said she is haunted by the memory of Kwiatkowski standing at her bedside for more than an hour, applying pressure to the catheter's entry site in her leg to control a bleeding problem.

"On one hand, you were saving my life, and on the other hand, your acts are a death sentence for me," she told him Monday. "Do I thank you for what you did to help me? Do I despise you for what your actions did and will continue to do for the rest of my life? Or do I simply just feel sorry for you being the pathetic individual you are?"

Lynwood Nelson, who was infected when he went in for a procedure at the Baltimore VA Medical Center in 2012, said Kwiatkowski "should receive the same punishment he gave us: the death penalty."

Prosecutors had pushed for a 40-year prison sentence, saying Kwiatkowski created a "national public health crisis," put a significant number of people at risk and caused substantial physical and emotional harm to a large number of victims.

Defense lawyers argued that a 30-year sentence would better balance the seriousness of the crimes against Kwiatkowski's mental and emotional problems and his addiction to drugs and alcohol, which they said clouded his judgment.

In all, 32 patients were infected in New Hampshire, seven in Maryland, six in Kansas and one in Pennsylvania. Kwiatkowski, 34, also worked in Michigan, New York, Arizona and Georgia.

Two of the 16 charges stem from the case of a Kansas patient who has since died. Authorities say hepatitis C, a blood-borne virus that can cause liver disease and chronic health problems, played a contributing role.

Ficken told The Associated Press last week that while she has struggled with fatigue since her diagnosis, a bigger blow came last month when her brother was diagnosed with leukemia and was told he needs a stem cell transplant. While siblings often are the closest match, she can't donate because of her hepatitis C status.