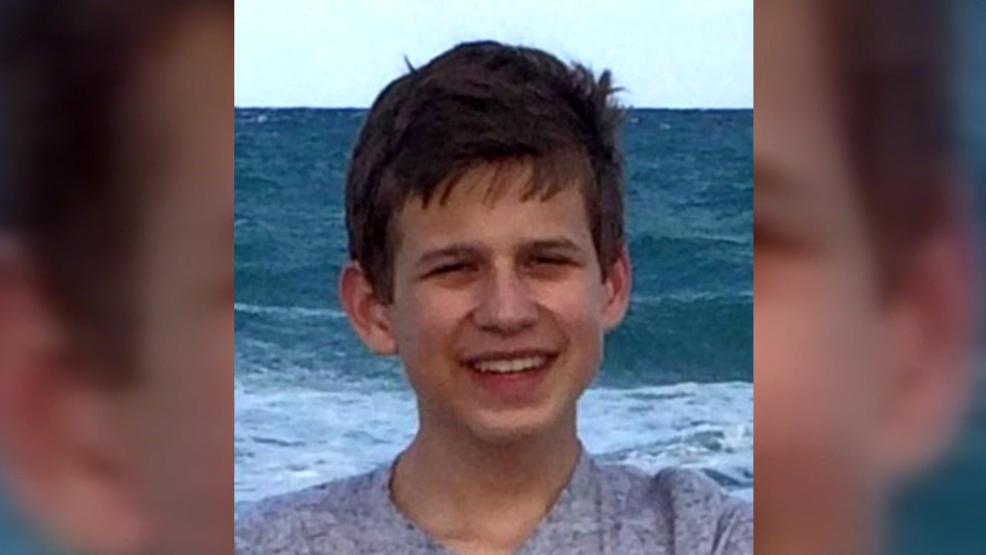 CINCINNATI -- Authorities pledged on Thursday to find out what went wrong in the death of a 16-year-old boy they say became trapped by a minivan bench seat in a school parking lot and whose body was found about six hours after he first called 911. "Something has gone terribly wrong" in Kyle Plush's death, Police Chief Eliot Isaac said.

He said a dispatcher was put on administrative leave and the actions of all personnel involved will be reviewed.

Hamilton County prosecutor Joe Deters said his office is trying to identify experts to help its own probe with the coroner's office. The coroner ruled the teenager died of asphyxia, from his chest being compressed.

A telephone message was left for the boy's parents on Thursday.

Plush first called 911 at about 3:15 p.m. Tuesday, saying he was stuck inside a van in "desperate need of help." But he was unable to hear the dispatcher's questions, police said, and a callback to his cellphone after it disconnected went to voicemail.

CBS affiliate WKRC-TV reports police arrived at the school 7 minutes later and spent 11 minutes driving through the area looking for signs of anyone in distress. Nothing was seen as out of the ordinary in the school complex, which has several parking areas.

A county sheriff's deputy on traffic duty at the school also checked around, police said.

Plush called 911 again at around 3:35 p.m. Police said this time he provided a description of the vehicle as he desperately pleaded for help but couldn't hear the dispatcher. Isaac said the information didn't get relayed to officers at the scene.

He asked the dispatcher to "tell my mom I love her if I die."

Police were unable to locate the boy on any of several parking lots of the Seven Hills School complex.

Police said a friend called the boy's parents that evening saying he hadn't shown up as planned for a tennis match. His mother used an app to locate his phone at Seven Hills. They called the county dispatch center, and police said family members then arrived at the unlocked vehicle with the unresponsive teen inside. Police and fire responders getting there just before 9 p.m. were unable to revive him.

The Seven Hills School, a private academy in Cincinnati for students from pre-kindergarten through 12th grade, sent out a message saying Plush had been a student there since sixth grade.

"He was a young man of keen intelligence, good humor and great courage, and this whole community feels this loss very deeply," the school said.

"He just lit up the classroom," Luniewski said.

Authorities indicated Plush was in the rear of the minivan when he became trapped by a seat.

A source told WKRC-TV that the vehicle was a 2002 Honda Odyssey. Some models have been the subject of a natinoal recall because the second row of seats accidentally tipped forward, but 2002 vans were not part of that recall.

A Honda spokesman identified the vehicle as a 2004 Odyssey and said there had been no seat-related recalls for that model.

"Our hearts go out to the victim's family during this difficult time," spokesman Chris Martin said. "Honda does not have any specific information from which to definitively determine what occurred in this incident."