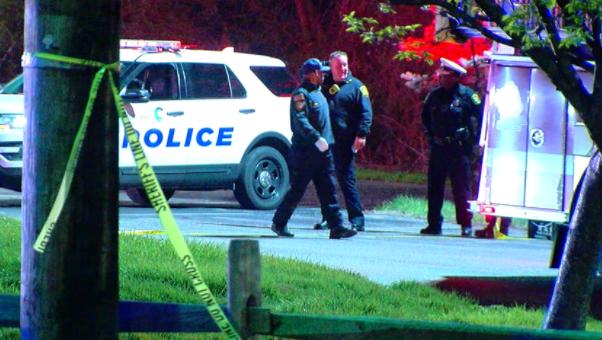 CINCINNATI -- An Ohio county prosecutor has opened an investigation into the circumstances surrounding the death of a teenage boy who became trapped by a minivan bench seat. Hamilton County Prosecutor Joe Deters told reporters Thursday his office is seeking experts to help investigate 16-year-old Kyle Plush's death Tuesday in the parking lot of Seven Hills School in Cincinnati.

The teen called 911 at 3:16 p.m. Tuesday saying he was in "desperate need of help" and later asked a dispatcher to "tell my mom I love her if I die."

A source told CBS affiliate WKRC-TV that Plush was stuck in the trunk well underneath the seat at the back of the 2002 Honda Odyssey.