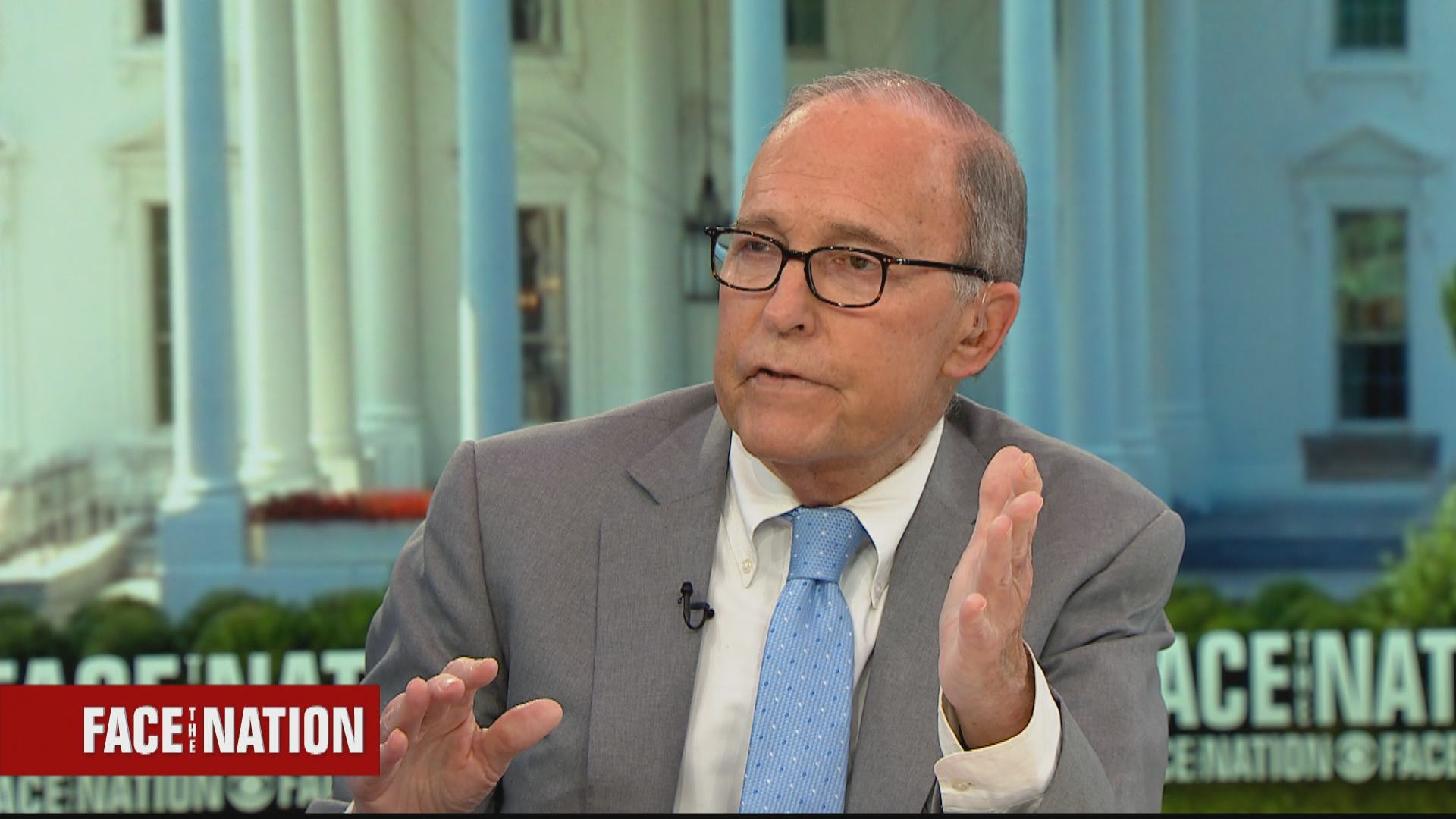 Kudlow's sharp words at a press gaggle Friday come amid an escalating trade war between the United States and China. The United States imposed steel and aluminum tariffs on China and other countries in March, and tariffs on another $34 billion in Chinese goods in July, to punish China for what the White House believes are unfair trade practices.

President Trump directed U.S. Trade Representative Robert Lighthizer Thursday to consider raising tariffs to 25 percent on an additional $200 billion of goods. In return, China warned Friday that if the United States followed through with these taxes, they would put tariffs of up to 25 percent on American products worth $68 billion.

"The message here is do not underestimate President Trump's determination to follow through on the China trade reform campaign. Other presidents have said it, whispered it, never stayed with it," explained Kudlow. He also mocked the potential Chinese response to any new tariffs.

"I might think the $60 billion is a weak response to our 200 (billion dollars)," said Kudlow. "I'd hate to challenge the Chinese. Not."

Kudlow said that talks between the American and Chinese government over trade had stalled, but there had recently been communication at the "highest levels," and he asserted that the Chinese economy was "in trouble," while the American economy was "doing great."

He pointed to the jobs report for July released Friday as evidence that the American economy is flourishing. The U.S. added 157,000 jobs in July, lower than expected. The unemployment rate decreased to 3.9 percent, but wage growth remained modest.

"Wage growth -- I'll acknowledge it's been slow -- slower than we'd like," said Kudlow. However, he predicted that the "best of this is out there."

The threat of further tariffs comes as Secretary of State Mike Pompeo is trying to press Asian countries, including China, to adhere to sanctions against North Korea. He was meeting with China's State Councilor and Foreign Minister Wang Yi in Singapore Friday.

"Secretary Pompeo underscored the importance of pursuing a constructive U.S.-China relationship that produces meaningful results," said State Department spokesperson Heather Nauert in a statement. "He emphasized our shared commitment to the final, fully verified denuclearization of the DPRK, as agreed upon by Chairman Kim, as well as the importance of continued implementation of all related UN Security Council Resolutions. Secretary Pompeo also discussed additional priorities in our bilateral relationship, such as U.S. concerns about China's ongoing militarization of the South China Sea."