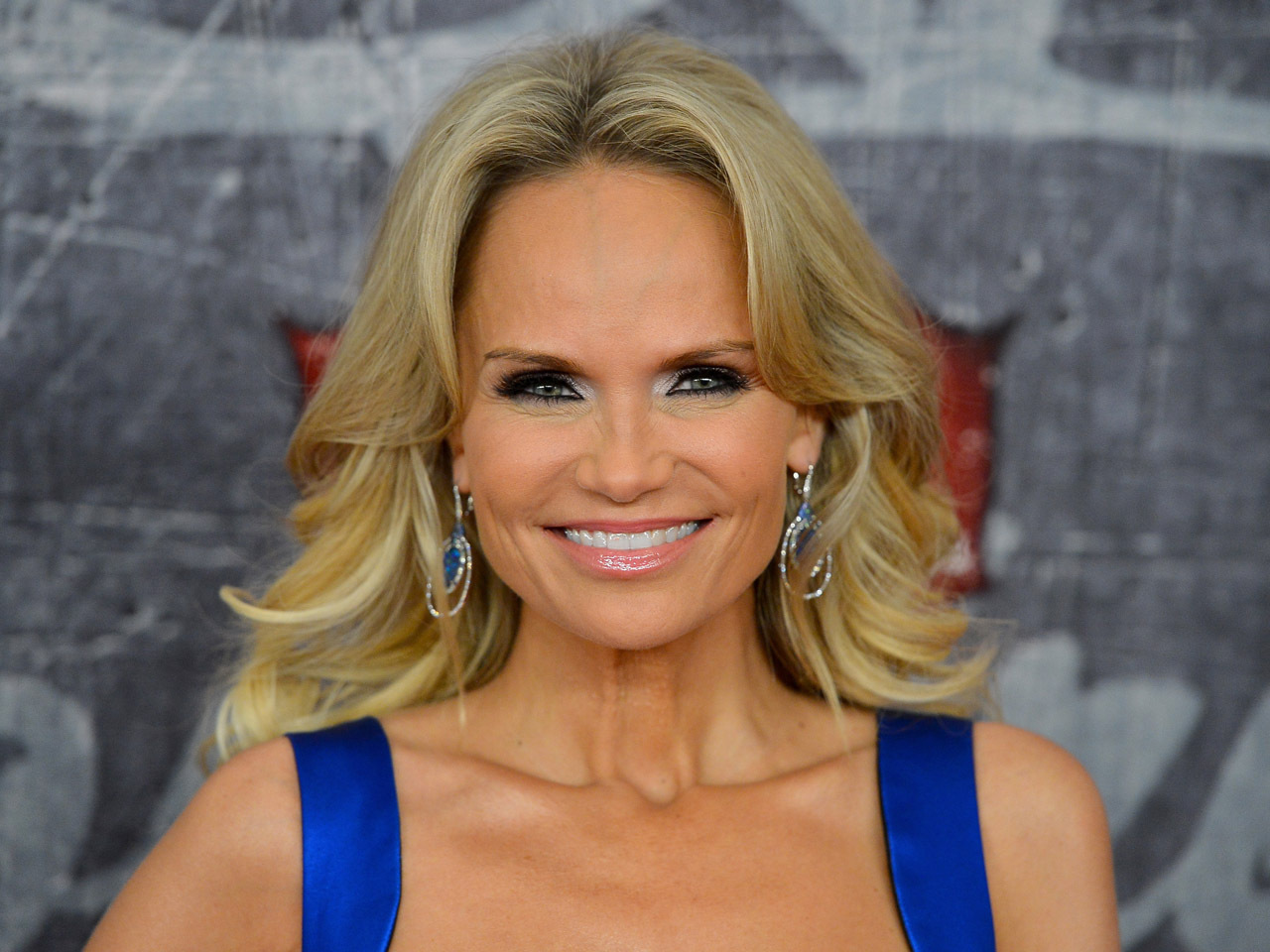 The list of musical acts at this year's Oscars keeps on growing.

Kristin Chenoweth will be performing a closing number alongside host Seth MacFarlane at the end of the prestigious ceremony. The duo is expected to perform immediately after the award for best picture is presented.

In addition to closing the show, Chenoweth will also be co-hosting the Oscars pre-show live on the red carpet before the ceremony begins.

According to Deadline, awards show producers Craig Zadan and Neil Meron think MacFarlane and Chenoweth's performance will be a special "can't-miss moment" of the night.

This year's Oscars ceremony will feature a special musical theme with a number of artists expected to perform.

Adele, Dame Shirley Bassey, Norah Jones and Barbra Streisand are all on the slate, while Catherine Zeta Jones, Jennifer Hudson and the "Les Miserables" cast will be performing a special tribute to movie musicals of the last decade.