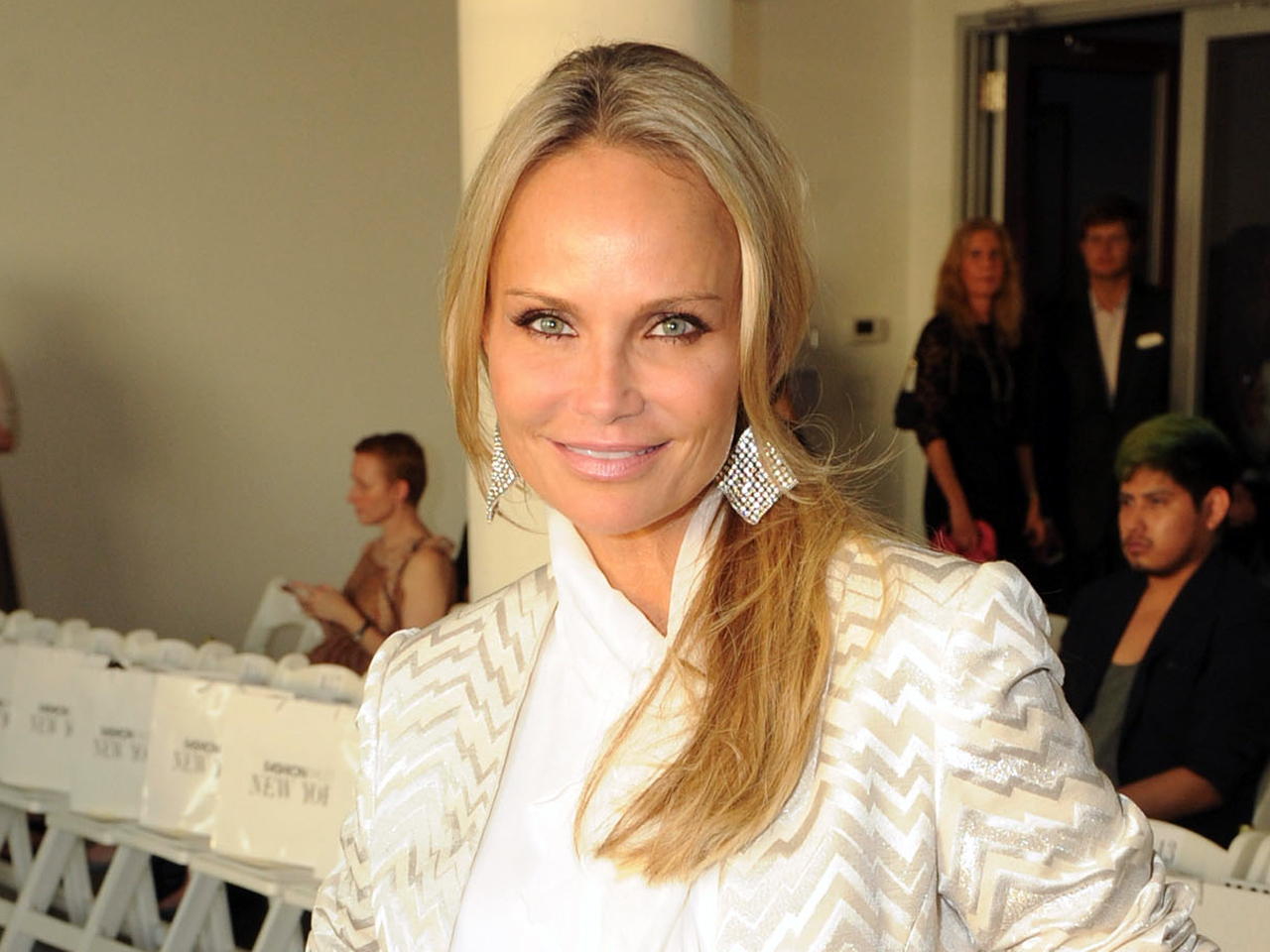 (CBS/AP) Kristin Chenoweth says she's still on the mend after suffering injuries in July on the set of the CBS drama "The Good Wife."

Appearing on "Live! with Kelly & Michael" on Friday, the actress thanked fans for their support and offered details of the accident, which happened during a New York location shoot.

"Those who sent me prayers and well wishes - I want you to know, I could really feel it," she said.

Chenoweth, 44, explained that an overhead lighting rig collapsed, striking her in the face, slamming her to the ground and knocking her out.

When she woke up, co-star Josh Charles was holding her hand.

Chenoweth said she's still suffering "pain and issues" as she continues to recover from a skull fracture and rib, neck and back injuries. "I'm issue-ridden, but I'm getting better," she said.

"I couldn't really form a sentence after it happened. I'm the queen of multi-tasking. I'm not so good at that right now," she explained. But she called herself "blessed" the mishap wasn't worse.

Although Chenoweth was forced to withdraw from her recurring role on "The Good Wife," she'll appear on its Sept. 30 season premiere.