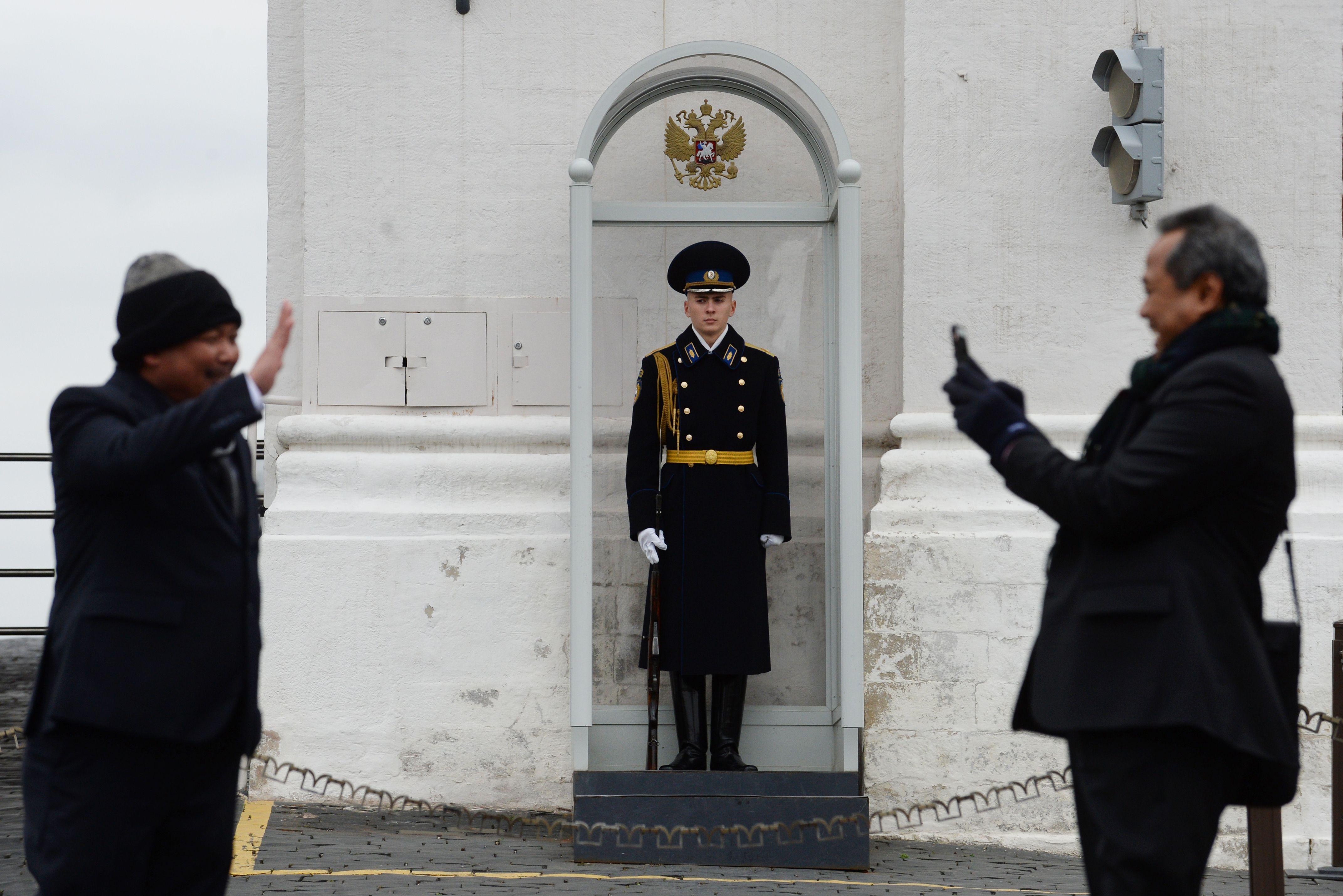 MOSCOW -- Joggers, taxi drivers, players of Pokemon Go and senior Russian officials are seeking answers as to why mobile phone apps that use GPS are malfunctioning in central Moscow.

A programmer for Russian internet firm Yandex, Grigory Bakunov, said Thursday that his research showed a system for blocking GPS was located inside the Kremlin, the heavily-guarded official residence of Russian President Vladimir Putin.

Users of GPS have complained on social media that when they are near the Kremlin their GPS-powered apps show them to be in Moscow airport Vnukovo, 18 miles away.

Putin’s spokesman Dmitry Peskov told reporters Thursday he did not know why the malfunction was occurring and said he experienced the problem himself.

A spokesman for Russia’s Federal Guards Service, which protects the Kremlin, declined to comment Friday.