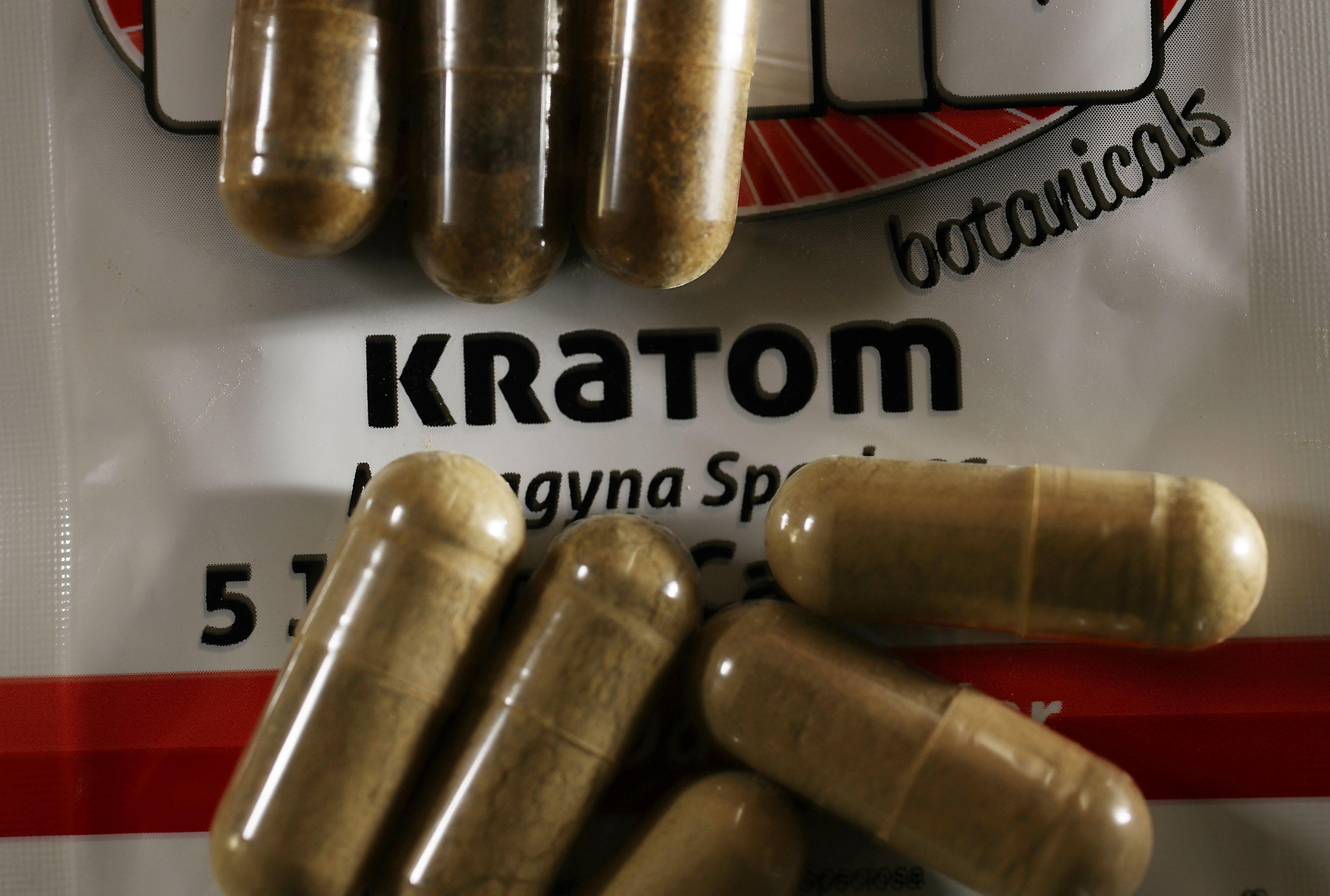 Although the herbal supplement kratom is still legal and widely available, its opioid-like effects have caused significant withdrawal symptoms in at least two newborns in the United States and that should raise concerns, researchers say.

A case study of a baby boy exposed to kratom during his mother's pregnancy -- only the second American case reported -- likely signifies a broader trend among pregnant women toward seeking alternatives to opioid painkillers such as morphine, heroin and oxycodone (OxyContin), said study author Dr. Whitney Eldridge.

"I think mothers are becoming increasingly aware of the dangers of using prescription and non-prescription opioids during pregnancy," said Eldridge, a neonatologist at Morton Plant Hospital and St. Joseph Women's Hospital, both in Florida.

"As opioid use among pregnant women has increased, I fear they may see kratom as a potentially safe, legal, non-opioid alternative aid for opioid withdrawal, as its opioid-like properties are not well-advertised," Eldridge added.

In February, the U.S. Food and Drug Administration classified compounds in kratom as opioids, basing its findings on a computer analysis showing it activates receptors in the brain that also respond to opioids.

But controversy over kratom -- which is sold as a dietary supplement, typically to manage pain and boost energy -- remains, as it continues to be sold as a non-opioid remedy for opioid withdrawal. Non-opioid alternatives to treat opioid dependence continue to be researched and scrutinized, experts said.

The case study, published online Nov. 7 in the journal Pediatrics, centered on a newborn boy whose mother had a seven-year history of oxycodone use, but who had successfully completed drug rehabilitation. She had last used oxycodone two years before her baby was born, and her urine test was negative for drug use.

Kratom -- which grows naturally in the Southeast Asian countries of Indonesia, Malaysia, Papua New Guinea and Thailand -- is less potent than morphine and doesn't slow breathing. But 33 hours after his birth, the baby boy in this case study began showing symptoms consistent with opioid withdrawal, including sneezing, jitteriness, excessive suck, scratching at the skin around his face, and irritability.

His mother denied using prescription medications, supplements or illegal drugs during her pregnancy, but the baby's father reported that the mother drank kratom tea daily during pregnancy. She had bought the tea to help with sleep and her own opioid withdrawal symptoms.

Treated with morphine and a common blood pressure drug over the next several days, the boy's condition improved and he was discharged from the hospital at 8 days old.

"Prior to this case, I was unfamiliar with kratom and unaware of its potential to be a source of withdrawal for [newborn babies]," Eldridge said. "After caring for this infant, I started to pay attention to how heavily kratom is advertised and realized pediatricians and obstetricians need to be familiarized with its potential to affect our patients."

Further research is needed to "make an educated decision as to how to classify kratom," she suggested.

"It may have a role to play in opioid dependency, [but] currently there is too little data to say what role it should be," Eldridge added. "Meanwhile, pregnant women should disclose kratom use to their physicians just as they would alcohol or tobacco, and physicians have a responsibility to educate pregnant women about the potential impact of kratom for their newborn."

"I think what hit home most with this case study … is that we really have to do a thorough job inquiring what type of alternate medications -- whether over-the-counter, holistic or something being provided by a family member -- a pregnant woman may be taking," said Chavez.

"The most important thing is, just because it's not being prescribed doesn't mean it's not having a potential impact [on the baby]," he added. "When in doubt, when you're pregnant or have a newborn, be totally open with your clinician not only about prescription medications, but any other type of medication you may be taking to alleviate symptoms you're having."