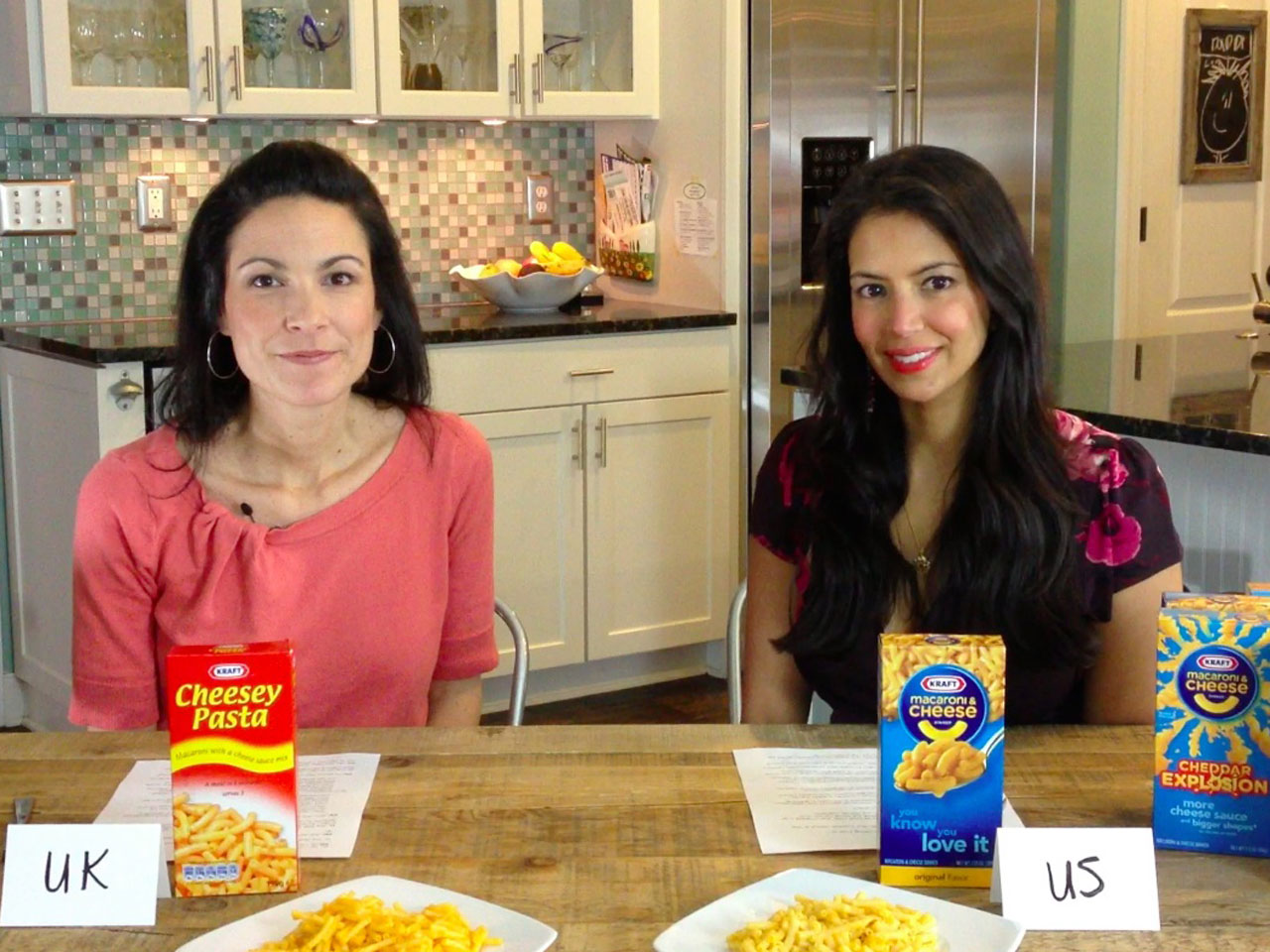 Kraft will remove artificial dyes in three kid-friendly varieties of its Mac & Cheese products, saying the move has nothing to do with a petition started by food bloggers that gained national attention in March.

The changes will be made to the SpongeBob Squarepants, Halloween, and winter shapes varieties of Mac & Cheese, but will not affect the original elbow shaped pasta versions.

The company told the Associated Press that its decision has nothing to do with the highly-publicized Change.org campaign that asked the company to remove Yellow No. 5 and Yellow No. 6 dyes from U.S. products.

Dyes will be replaced by paprika and other spices for coloring, according to the AP.

Triona Schmelter, Kraft Food Group Inc.'s vice president of marketing for meals, added to the Associated Press that the company is making the changes because to improve the nutritional profiles of the products. The kids' new formula will also come in whole grained with a lower amount of sodium and saturated fat than previous versions. She declined to comment if the company would change all its varieties of Mac & Cheese in the future, but pointed out that several of the lines including the "Homestyle" version use natural dyes already.

"We'll continue to make improvement where we can," Schmelter said.

Change.com petition author Vani Hari, founder of the blog FoodBabe.com, applauded Kraft's decision and said she hopes the company will extend its changes throughout all products.

"Kraft Foods is taking a commendable first step in listening to consumers' call to end to the use of artificial dyes in foods that families consume everyday," Hari said in a press release. "Kraft is obviously listening to me and the 348,000 people who have signed my petition on Change.org. Many people supported my campaign because this change is very important to the lives of so many people, including children, who consume Kraft products and are affected negatively every single day by these artificial food dyes."

Yellow No. 5 (Tartrazine) and Yellow No. 6 are artificial dyes that are approved for use in food in the U.S. if the product is certified by the Food and Drug Administration.

However, the dyes have been banned in Norway, Austria and are being phased out in the United Kingdom. Canada now requires additional labeling if Yellow No. 5 is used.

Groups including Center for Science in the Public Interest have petitioned the FDA to ban the additive, citing studies that link the dyes to to behavioral problems in children.

The Change.com petition claimed that research has linked the dyes to long-term health problems like asthma, skin rashes, and migraines as well as increased hyperactivity and learning disabilities in children. The petitioners also pointed out that Yellow Nos. 5 and 6 have no nutritional value.