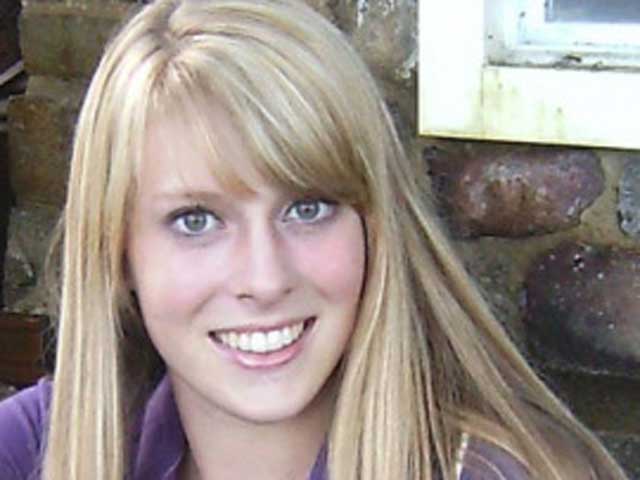 (CBS/WHP) PALMYRA, Pa. - A new report indicates that police may be investigating last month's disappearance of 21-year-old Kortne Stouffer as a possible kidnapping.

According to CBS affiliate WHP, a two-week-old search warrant police used to search Stouffer's apartment lists kidnapping as a possible crime. The rest of the document is sealed.

For now, the DA reportedly says authorities are still investigating the case as a suspicious disappearance, and not necessarily a kidnapping.

Stouffer went missing July 29, when neighbors last saw her returning from a night out in Harrisburg. Police say they think her disappearance is suspicious since her Palmyra apartment was left locked with personal belongings inside, including her purse and cell phone. Her dog was at the apartment and, a family member told WHP, her keys were in her car.

According to WHP, Stouffer's parents, Wendy and Scott, said their daughter has a boyfriend who wasn't there the night she disappeared, and who has an alibi. But the parents say there was another man who stayed the night.

Kortne's parents say the man left her apartment around 7:30 a.m., and that police have video of him texting their daughter from a store near her apartment, saying he left and didn't see her and asking her what happened. The Stouffers tell WHP he has been cooperative with police.

Stouffer's parents also told the station that Kortne had argued with a neighbor early in the morning she disappeared and that police were called.

The missing woman's parents have now reportedly raised more than $25,000 for a reward.

More on CrimesiderAugust 10, 2012 - Kortne Stouffer Missing: Pa. woman, 21, seemingly disappeared without a trace from her apartment