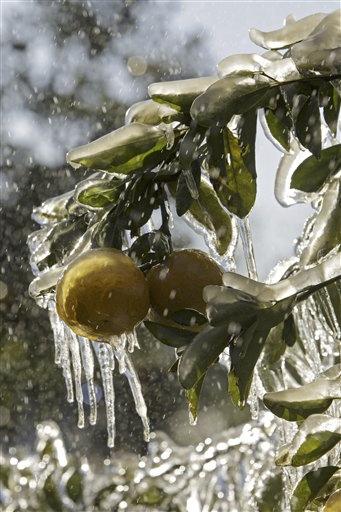 The woman accusing Kobe Bryant of rape — whose name has been widely published on the Internet despite her efforts to remain anonymous — identified herself by name in a revised version of the lawsuit she filed against the NBA star.

A federal judge had ruled that the woman must be publicly identified in the case as a matter of fairness. A Denver newspaper gave a similar reason when it published the woman's name in Friday editions.

"Until now, the News has exercised its editorial judgment and has not named Bryant's accuser despite the fact that her name was widely known," Rocky Mountain News editor John Temple said in the story. "But today we are naming her, after she made the decision Thursday to refile her lawsuit in her own name seeking money damages against Bryant."

The Associated Press generally does not identify alleged victims of sexual assault.

One of the woman's attorneys, L. Lin Wood, said the woman only identified herself in order to continue with her lawsuit but would prefer that the media not publish her name because she still fears for her safety.

"The decision about whether to make her name a household word now really does lie in the hands of the media," said Wood, who had received inquiries from at least 10 media outlets asking whether the woman wanted to be named.

Her attorneys said she has been the subject of death threats and sordid publicity since she told police Bryant assaulted her 16 months ago.

The 20-year-old woman, who asked Eagle County prosecutors to dismiss the felony case against Bryant after deciding not to testify, had sought to remain anonymous in the federal civil case, as well.

But U.S. District Judge Richard P. Matsch rejected that request last week. He also said that granting her anonymity would have little effect because her privacy already had been invaded, partly due to mistakes by Eagle County Justice Center staff in posting case filings on a state Web site.

"The parties appear as equals before the court and that fundamental principle must be protected throughout these proceedings," Matsch wrote, ordering the woman to identify herself in court documents before Oct. 20 if she wanted to pursue the case.

The revised version of the lawsuit filed Thursday was identical to the one filed against the NBA star two months ago except for the inclusion of her name.

Bryant, 26, has maintained that the encounter between him and the woman at the Vail-area resort where she worked in July 2003 was consensual. His attorney, Saskia Jordan, did not return a call Thursday seeking comment.