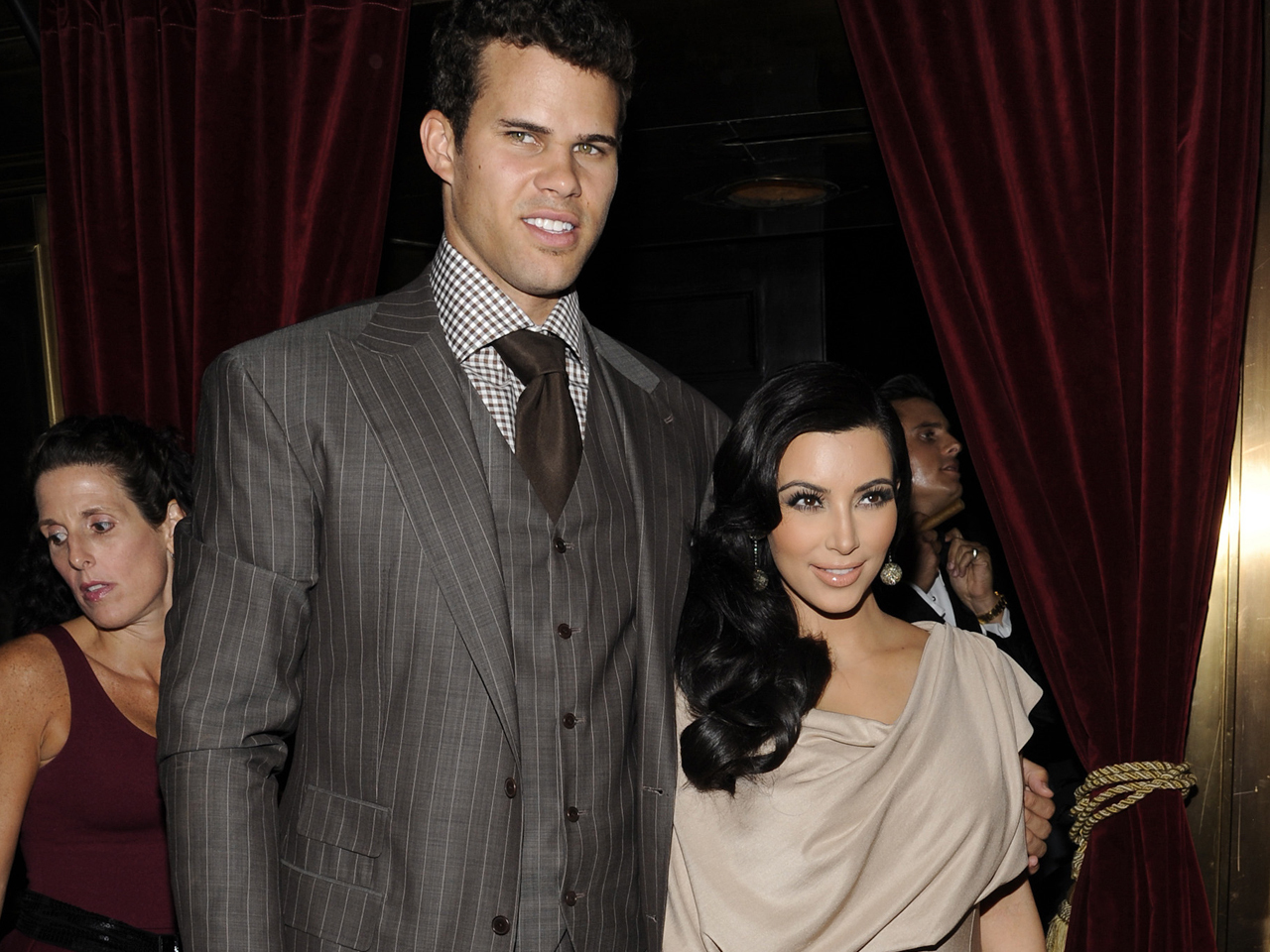 Kim Kardashian's marriage to Kris Humphries is now officially over.

E! News has obtained a copy of the former couple's final divorce judgment, which was filed late Monday in Los Angeles Superior Court.

Kardashian, 32, and Humphries, 28, reached a settlement in April to avoid a trial. Terms of the settlement were not disclosed.

The reality TV star married the Brooklyn Nets basketball player in April 2011 and filed for divorce later that year, after 72 days of marriage.

Humphries had been seeking an annulment, claiming their marriage in an elaborate wedding ceremony was a fraud staged for her reality show, "Keeping Up With the Kardashians."

Kardashian is now expecting her first child with boyfriend Kanye West. The baby, a girl, is due in July.