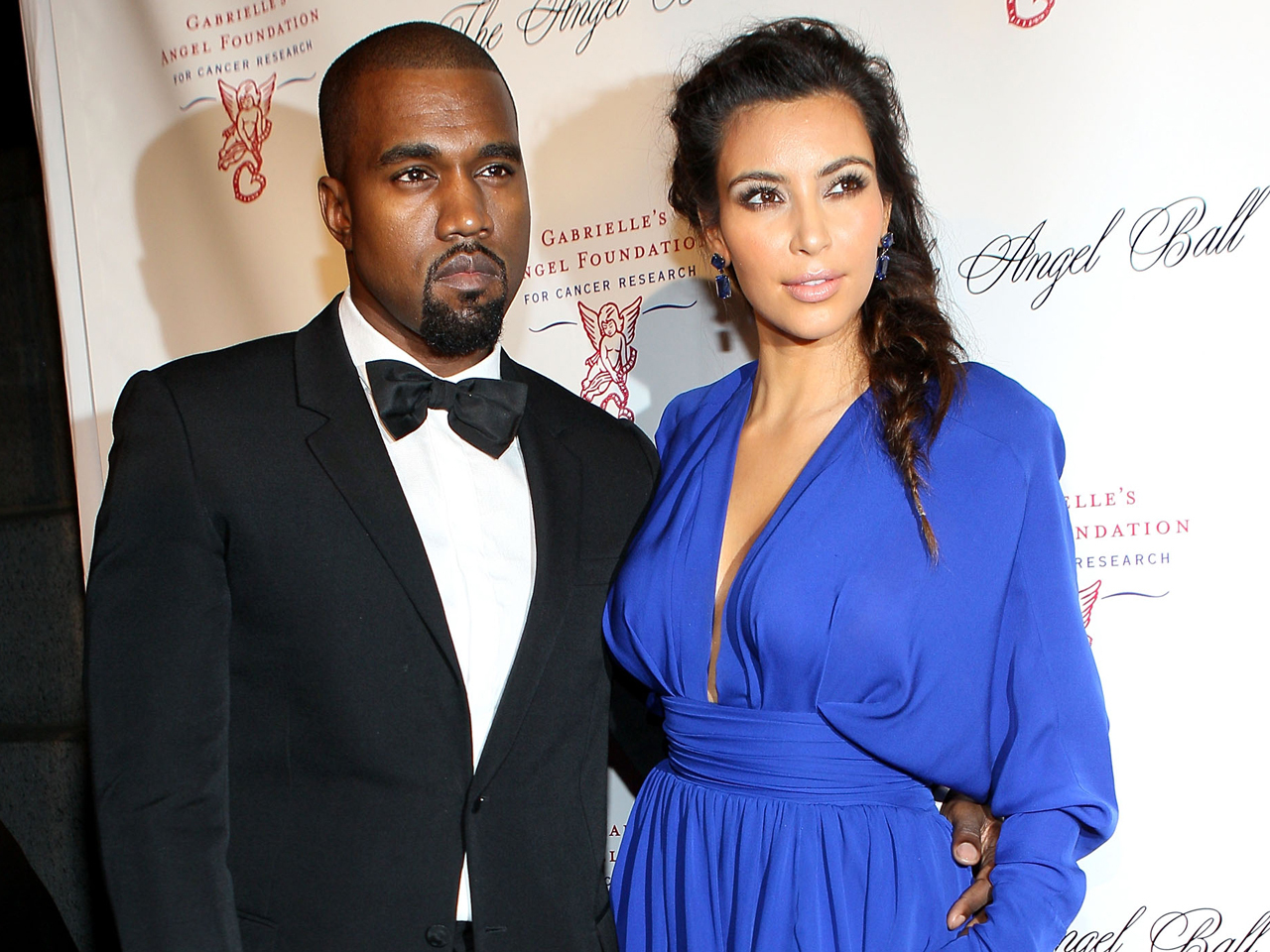 Kim Kardashian and Kanye West will be welcoming a baby girl in July.

The big reveal of the baby's sex came Sunday night during the season premiere of Kardashian's E! reality show, "Keeping Up With the Kardashians."

"I'm so excited we're having a girl. Who doesn't want a girl? I think they are the best," Kardashian said on the show. "I know that's really what Kanye has always wanted -- he wanted a little girl."

The couple didn't let on about what the baby would be before Sunday's show aired, with Kardashian saying that they were buying all-white clothes for the baby so people wouldn't guess the baby's gender.