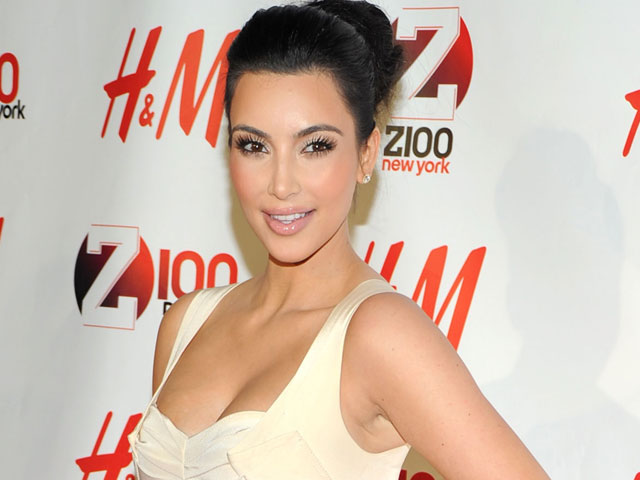 NEW YORK (CBS) The rumors that Kim Kardashian was pregnantwith Kanye West's baby proved to be false, but now the two seem to be working on a different sort of collaboration.

The TV personality and the rapper were spotted Tuesday outside a Los Angeles recording studio, and reports suggest the two are teaming up for Kardashian's first music video.

TMZ.com reports that the shoot was for Kardashian's upcoming single, and that the two worked with acclaimed music video director Hype Williams on the closed set.

"What an amazing day!!! I'm finished for today...but we have a few more to go! Can't twitpic just yet but will soon!" another message said. "Feels so good to overcome a fear!"

Kardashian is reportedly working on a full-length studio album with producer The-Dream.