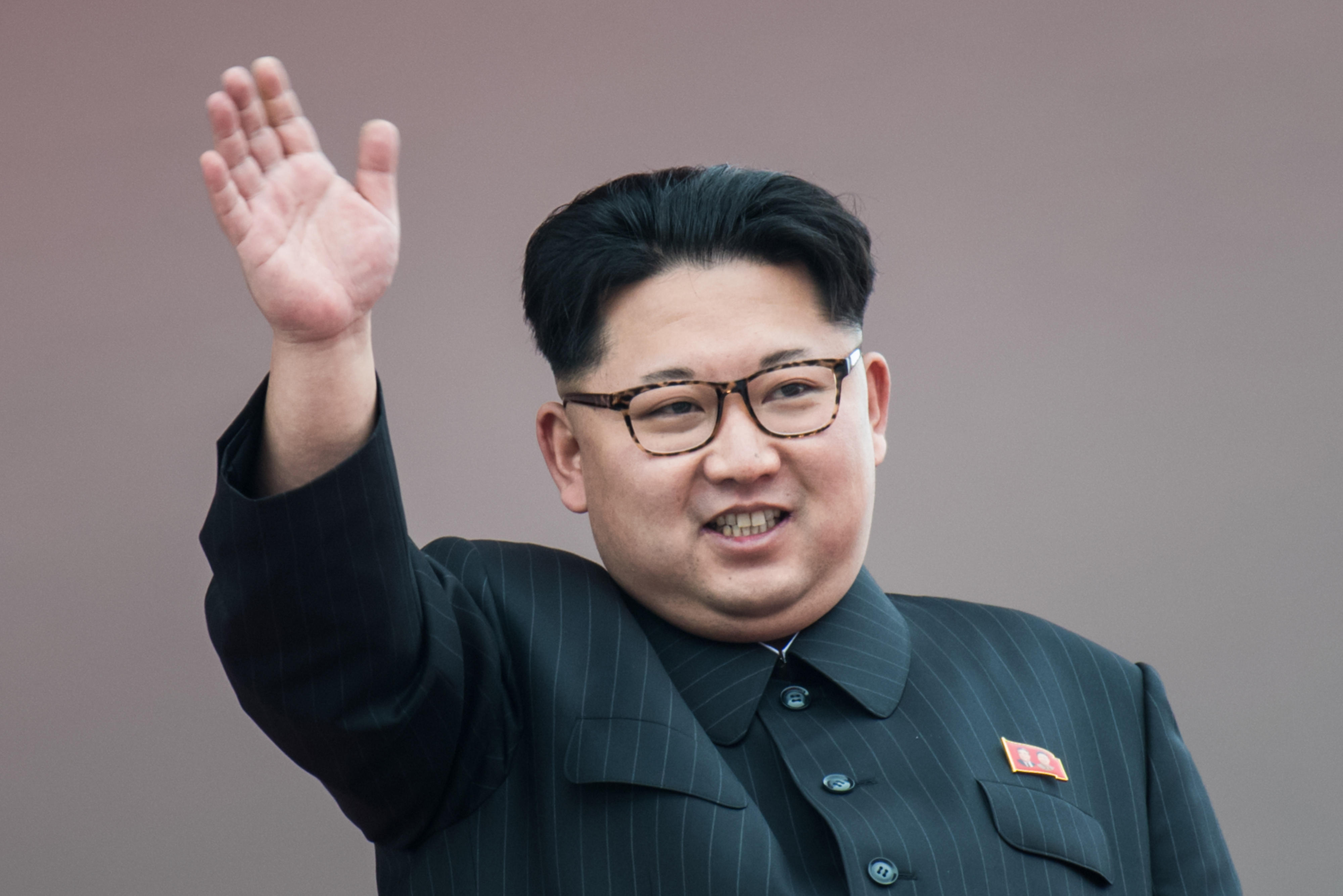 For the first time since Korean War armistice in 1953, a North Korean leader will cross into South Korean territory, when Kim Jong Un meets with South Korean President Moon Jae-in in the border village of Panmunjom.

Not only is the physical meeting of the two Korean leaders historic, merely engaging in a conversation is as well. In fact, the leaders of the two Koreas have only held talks two other times since the Korean War. The most recent of those talks took place more than a decade ago in 2007, when Kim Jong Un's father, Kim Jong-il, was in power.

The historic summit will focus on Kim Jong Un's recent vow to suspend nuclear and long-range missile tests, as well as North Korea's plans to close its nuclear test site. The Trump administration will also be keeping a close eye on the events of the summit as it prepares for a meeting between Kim and President Trump that is anticipated for May or June.

While Kim has agreed to a seat at the table, however, he is reportedly refusing to sit on any of the summit's public toilets. And accordingly to Lee Yun-keol, who worked in a North Korean Guard Command unit before defecting to South Korea in 2005, that's par for the course.

"Rather than using a public restroom, the leader of North Korea has a personal toilet that follows him around when he travels," Lee Yun-keol told the Washington Post.

The reason? They are protecting against a literal info dump.

"The leader's excretions contain information about his health status so they can't be left behind," Lee Yun-keol explained.

Similar travel considerations are reportedly made whenever the North Korean leader conducts on-site inspections of military bases and state-run factories across the country. In fact, according to the South Korean news agency DailyNK, there is a customized bathroom built into Kim's convoy of vehicles at all times.

"The restrooms are not only in Kim Jong Un's personal train but whatever small or midsize cars he is traveling with and even in special vehicles that are designed for mountainous terrain or snow," a source in South Pyongan Province familiar with Kim's Escort Command told the DailyNK in 2015. "There are multiple vehicles within the convoy so that people cannot tell which one he is in, and there is a separate car that acts as his restroom."

So, in this respect at least, it seems this historic summit is no different than Kim's other excursions. He simply always uses a personal, highly guarded toilet in "loo" of public facilities.