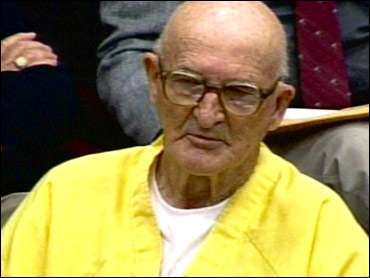 A judge Friday revoked the bond that allowed Edgar Ray Killen to stay out of prison while he appealed his manslaughter conviction for the 1964 slayings of three civil rights workers.

Defense lawyers had argued Killen was wheelchair-bound after breaking both legs in a logging accident. But a deputy sheriff reported he saw Killen last week walking around at a service station.

Killen was convicted on three counts of manslaughter in June for orchestrating the killings. He was sentenced to three consecutive 20-year terms.