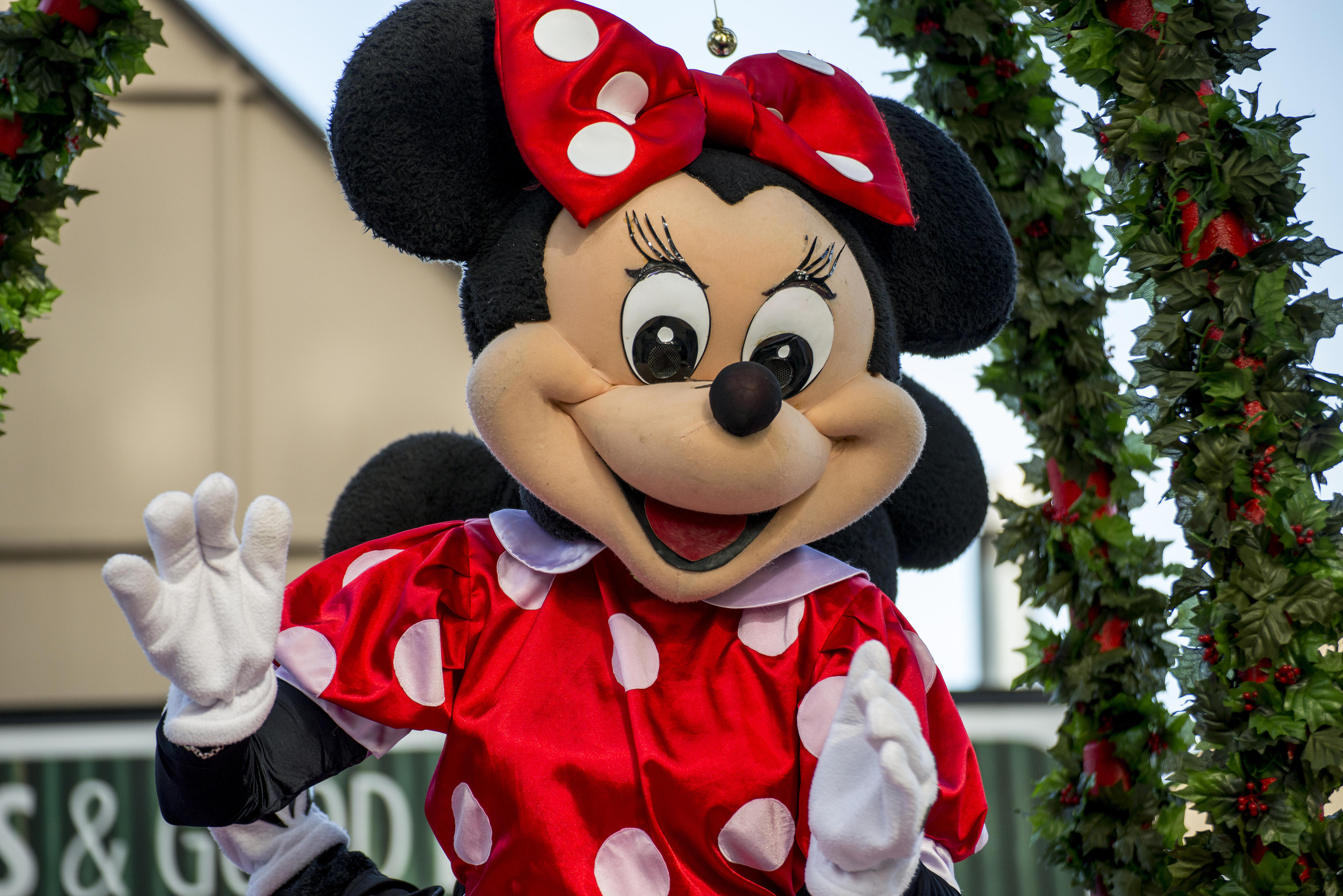 It can be tough to get your kids to sleep after a long day of summer fun. Disney is here to help, by lending the voices of some of its most beloved characters.

The company announced the launch of the Disney Store's "Sleep Shop Hotline" in a press release Monday. "Beginning today, families and fans can add a little Disney magic into the bedtime routine," by calling the "toll-free number, 1-877-7-MICKEY," the release states.

Parents or kids who call the number will be greeted by one of 5 pre-recorded messages from their favorite characters: Mickey Mouse, Minnie Mouse, Donald Duck, Daisy Duck and Goofy. The company hopes the messages will "give kids something to look forward to at bedtime."

The hotline could really come in handy, as the effects of too little sleep on growing kids could lead to behavior problems and, as any parent knows, difficult mornings. Hours of shuteye kids' need per night vary with a child's age, and can range anywhere from 12-16 hours for babies, 8-10 hours for teens.

The hotline will be live until August 31, when most kids have gone back to school. It is available to those living in the U.S. and Canada.

Disney also announced the launch of their "Sleep Shop," a collection of sleep items for kids, and a collaboration with a certified pediatric sleep coach to provide helpful tips to aide parents in solving common sleep issues.

Editor's Note: This report has been updated to clarify the role the sleep coach had with Disney.