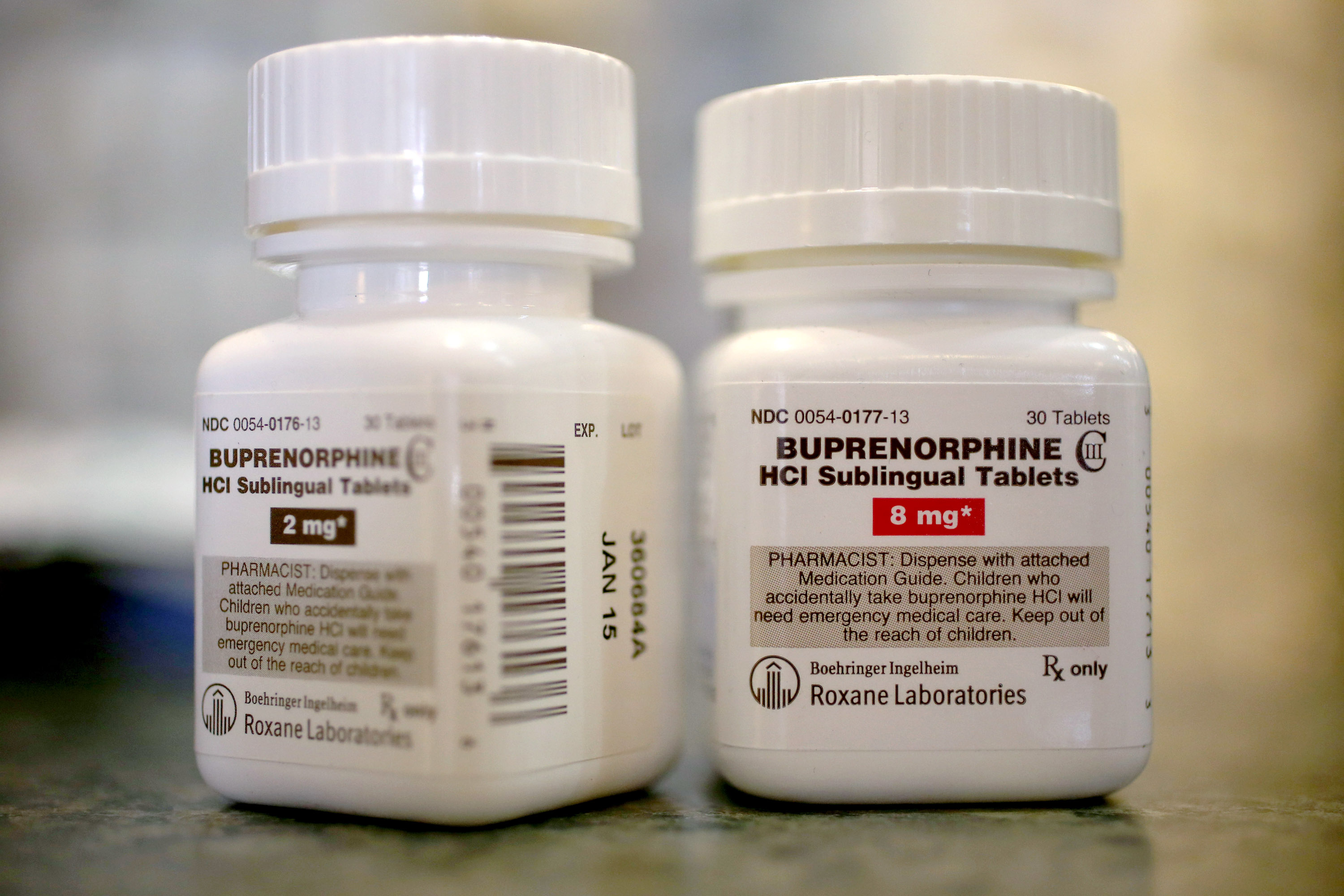 Young American children are being sickened -- and even dying -- after being poisoned by a drug used to fight opioid addiction, a new report contends.

Investigators reported that between 2007 and 2016, more than 11,000 emergency calls were made to U.S. poison control centers after a child or teen was exposed to buprenorphine, a powerful prescription medication that helps wean people off opioids.

The vast majority of calls (86 percent) involved children under the age of 6, and nearly all of those cases resulted from accidental exposure. Eleven of the children died, according to the report.

Not all cases were purely accidental, however. Among those aged 13 to 19, three-quarters of the calls involved intentional usage of the drug, resulting in four deaths, the researchers said.

"Although buprenorphine is important for the treatment of opioid use disorder, pediatric exposure to this medication can result in serious adverse outcomes," said study author Dr. Gary Smith. The medication can cause extreme drowsiness and/or vomiting when taken improperly, he explained.

What's more, Smith suggested that the scale of the problem may be larger than the current numbers suggest, given that "not all pediatric buprenorphine exposures are reported to poison control centers."

The upshot, he said, is that "safe storage of all opioids, including buprenorphine, is crucial. Parents and caregivers who take buprenorphine need to store it safely: up, away, and out of sight. In a locked cabinet is best."

Health care providers could help, Smith said, by proactively discussing the issue and best-practice safety protocols with parents and caregivers of young children.

And teens, Smith added, should be counseled on the risks involved when it comes to misusing drugs of this kind.

Smith is a professor of pediatrics, emergency medicine and epidemiology at Ohio State University, and director of the Center for Injury Research and Policy at Nationwide Children's Hospital in Columbus, Ohio.

He and his colleagues published their findings online June 25 in the journal Pediatrics.

The rise in pediatric poisonings coincides with the opioid epidemic engulfing the United States. Between 2001 and 2016, the number of opioid-related deaths more than quadrupled. By 2016, one in 65 deaths nationwide was linked to an opioid overdose -- whether from an opioid painkiller like OxyContin or an illegal drug such as heroin.

The study authors said that between 2005 and 2010, the annual number of patients who received a buprenorphine prescription rocketed up from 100,000 to more than 800,000.

The new study analyzed information covering 2007 through 2016 from the National Poison Data System.

Among poison center calls involving young children, 45 percent ended up with the child being taken to a health care center, and about one-fifth of the calls ultimately turned out to be serious medical situations.

For teens, a little more than one-fifth wound up being admitted to a hospital, and roughly the same percentage were serious cases. About one-quarter of the teens had been using other substances in addition to buprenorphine. And 150 cases were believed to be the result of a suicide attempt, the study authors said.

Besides safe storage and counseling, another way to reduce risk might be to change the way buprenorphine is packaged, Smith suggested.

"Drug manufacturers should use unit-dose packaging -- often called blister packs -- for all buprenorphine products to help prevent unintentional access and exposure by young children," he said.

That thought was seconded by Dr. George Sam Wang, an assistant professor of pediatrics with the University of Colorado, and a pediatric emergency doctor at Children's Hospital Colorado.

"We have previously shown that unit-dose packaging -- a form of child-resistant packaging -- can decrease pediatric exposures to buprenorphine-naloxone products," Wang said. He was part of a team that recently reported that switching to single-dose packaging led a 79 percent decrease in the number of unintentional exposures among children under 6 years of age.

D. Christopher Garrett is senior media advisor with the U.S. Substance Abuse and Mental Health Services Administration's (SAMHSA) office of communications. He said it's important to take steps to safeguard children, while stressing the need to continue encouraging those struggling with opioid addiction to get the best opioid treatment available.

"SAMHSA hopes all parents and guardians would exercise caution to prevent their children from being able to access all medication. Proper storage and disposal of all medications are essential to prevent harmful exposure to children," Garrett said.

"We continue to work through funding and training, however, to expand access to medication-assisted treatment (MAT) that incorporates such Food and Drug Administration-approved medications as buprenorphine," he added. "We know MAT is the scientifically proven standard for helping people who have opioid use disorders to recover and to resume productive lives."