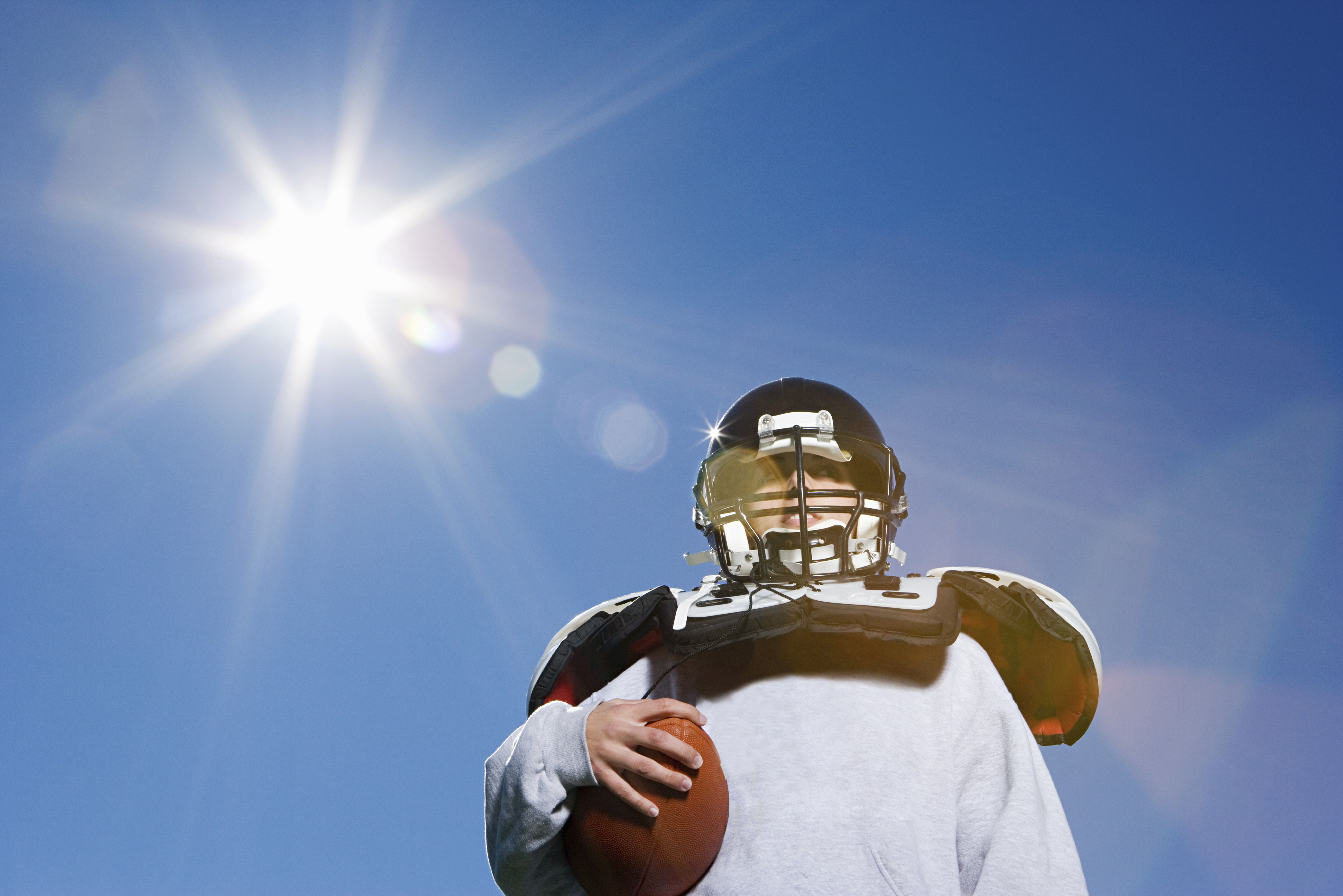 Children and teens recovering from a concussion may experience difficulty with school work until they fully recover, a new study suggests.

"The most notable finding was the range and degree of problems and concerns that students with concussions and their parents reported with school," said study lead author Gerard Gioia, chief of neuropsychology at Children's National Medical Center in Rockville, Md. "The brain is one's organ of learning. When it is injured, it should not be surprising that learning will be affected."

Gioia and his colleagues surveyed 239 student-parent pairs plus another 110 parents about any concerns they had regarding school work after students experienced a concussion. The students, aged 5 to 18, were evaluated within a month of having had a concussion with several thinking, memory and concentration tests.

Students not experiencing any symptoms and performing well on the tests were classified as having recovered, while those still experiencing symptoms were considered not recovered.

Study participants who had not yet recovered reported experiencing various school-related difficulties. For example, 88 percent of students in the unrecovered group said symptoms such as headaches, fatigue or trouble concentrating were interfering in at least one way at school, compared to 38 percent in the recovered group.

Similarly, more than three-quarters of those not yet recovered were having trouble with academic skills, such as needing more time for homework and having a hard time studying or taking notes, compared to 44 percent of those who had recovered, the findings showed.

A large majority of students who had not yet recovered and their parents believed their grades in at least one school subject had been affected by their concussion, though grades were not independently confirmed by the researchers. Among those who had recovered from their concussions, fewer than half of the students or parents said they noticed any changes in their grades.

Math was the most troublesome subject, the students said, followed by reading and language arts, science and social studies, according to the study.

The study findings were released online May 11 ahead of print publication in the June issue of the journal Pediatrics.

"It is important to note that as the stakes get higher, especially with grades and test scores in high school, so does the concern by patients regarding school performance," said Dr. Shayne Fehr, an assistant professor of orthopedics at the Medical College of Wisconsin in Milwaukee. "Concussion effects in the classroom can be 'invisible' to teachers. Communication about the plan and expectations for recovery are key."

Fehr suggested that parents and teachers follow the 2013 recommendations from the American Academy of Pediatrics regarding concussion recovery.

"I recommend that students get back to school gradually once symptoms are tolerable and they can focus for around 30 minutes," Fehr said. "Initially, I recommend adjustments such as increased time to complete homework, delaying deadlines for projects and pushing back testing until students are tolerating full days of school."

Dr. Robert Glatter, an emergency physician at Lenox Hill Hospital in New York City, added that some students may also require special accommodations, depending on their particular symptoms.

"It's important to understand that every person is unique in their timetable for recovery and return to school," Glatter said.

Necessary accommodations might include a gradual re-introduction of school work, close monitoring of a student's comprehension or memory, and supervised one-on-one evaluation, Glatter said.

Ideally, Gioia said, a trained concussion management team -- including individuals such as a school nurse, guidance counselor, school psychologist and athletic trainer -- should be formed to work closely with a student's teachers to implement the appropriate accommodations for that student's specific symptoms.

About 80 to 85 percent of students will recover within four weeks, Gioia said, but some symptoms may last longer and require ongoing academic support.