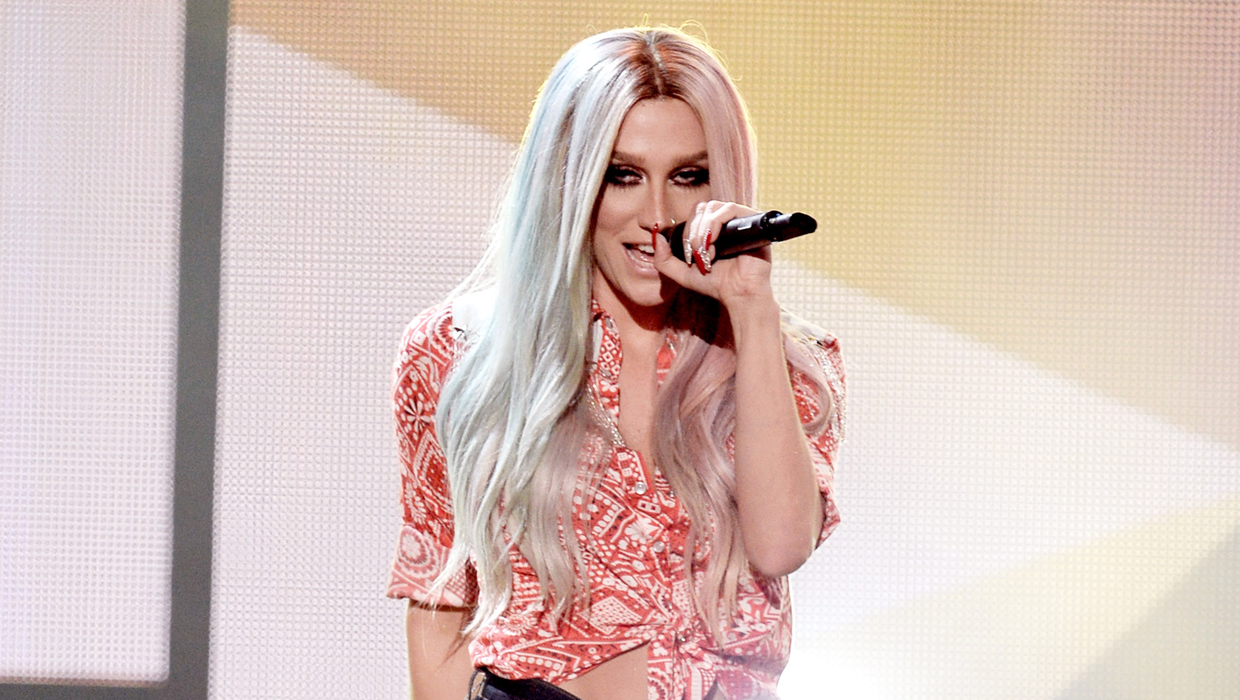 Shortly after Ke$ha's mom, Pebe Sebert, spoke up about her daughter's eating disorder battle, the singer decided to check in from rehab (via a friend) on Twitter.

Earlier this month, Ke$ha revealed she had entered a treatment center, explaining, "I'll be unavailable for the next 30 days, seeking treatment for my eating disorder ... to learn to love myself again. Exactly as I am."

The 26-year-old singer's mother said earlier this week that her daughter "almost died," explaining, "The doctors told me her blood pressure and sodium levels were so low, they'd never seen it that low except with someone who'd had a heart attack or stroke. They said it was a miracle she hadn't already dropped dead on stage."