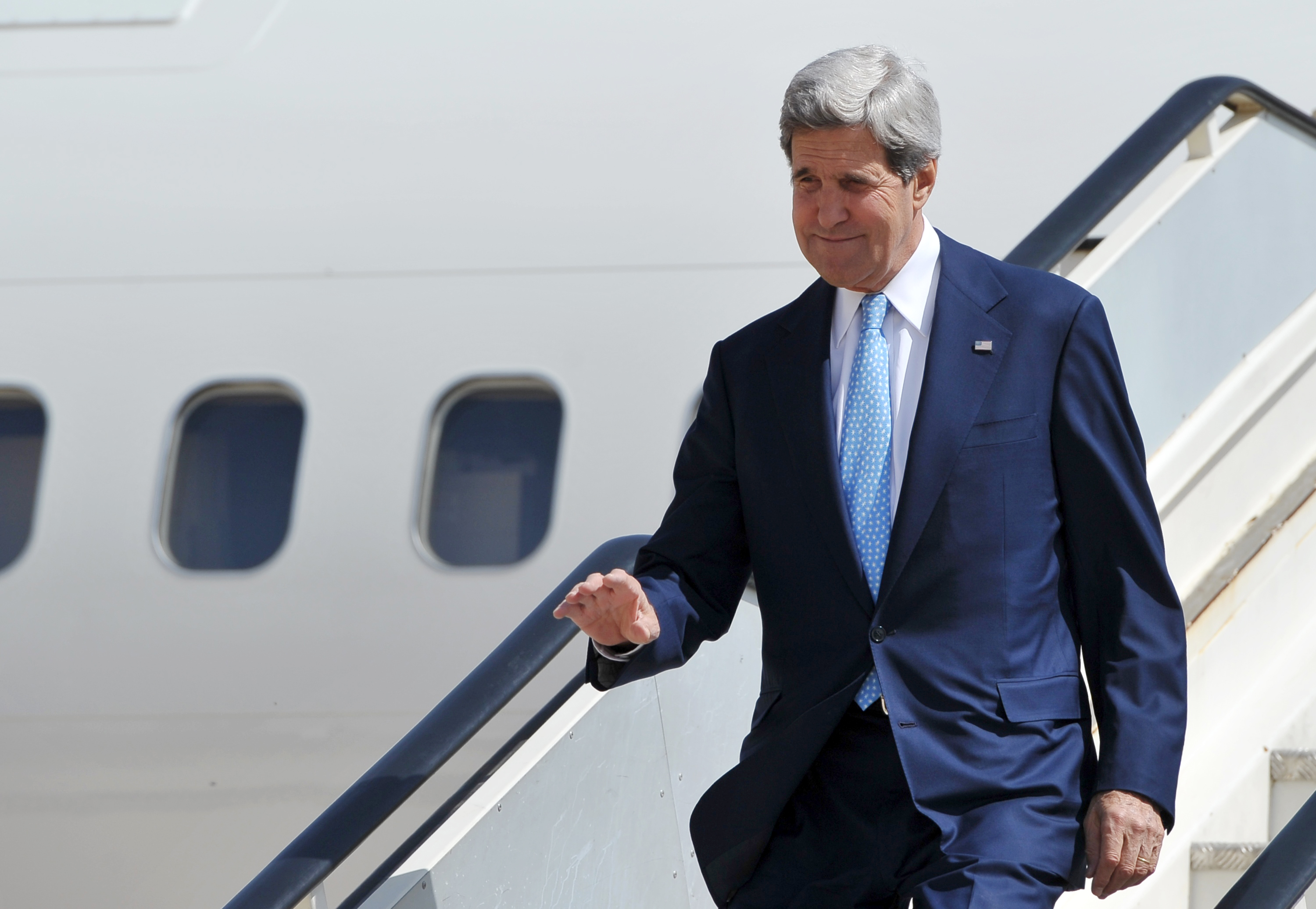 AMMAN, Jordan U.S. Secretary of State John Kerry is launching a new round of Middle East diplomacy as he tries to prevent crises in Egypt and Syria from overtaking his bid to restart stalled Israeli-Palestinian peace talks.

Kerry arrived in Jordan on Tuesday on his sixth official trip to the region in as many months as secretary. However unlike his previous visits he had no plans to travel to Israel or the Palestinian Authority.

Instead, he will brief Arab League foreign ministers on his efforts to get the two sides back to negotiations, and discuss developments in Egypt and Syria.

In Amman, Kerry will also see Jordan's king and foreign minister and will have dinner with Palestinian leader Mahmoud Abbas.

CBS Radio News correspondent Robert Berger says there's growing optimism in the region that Kerry might be able to make some advance in the Israeli-Palestinian negotiations.

"I can feel a change in the tone of the music," Israeli analyst Avi Pazner said ahead of the discussions, suggesting that his nation might "bring something new" to this round of talks.

The top U.S. diplomat was in Israel and the Palestinian territories in June, but was unable to achieve a breakthrough to restart the long-stalled peace talks during that visit despite an intense four-day round of shuttle diplomacy. CBS News correspondent Margaret Brennan reported that he left Tel Aviv with a lot of optimism, however, and promised that he was close to progress.

"I believe that with a little more work the start of final status negotiations could be within reach," he told reporters in June. "We started out with very wide gaps and we have narrowed those considerably. We have some specific details and work to pursue."

The failure to re-launch those negotiations thus far has not been for lack of effort.

Kerry is due to return to the U.S. on Thursday.