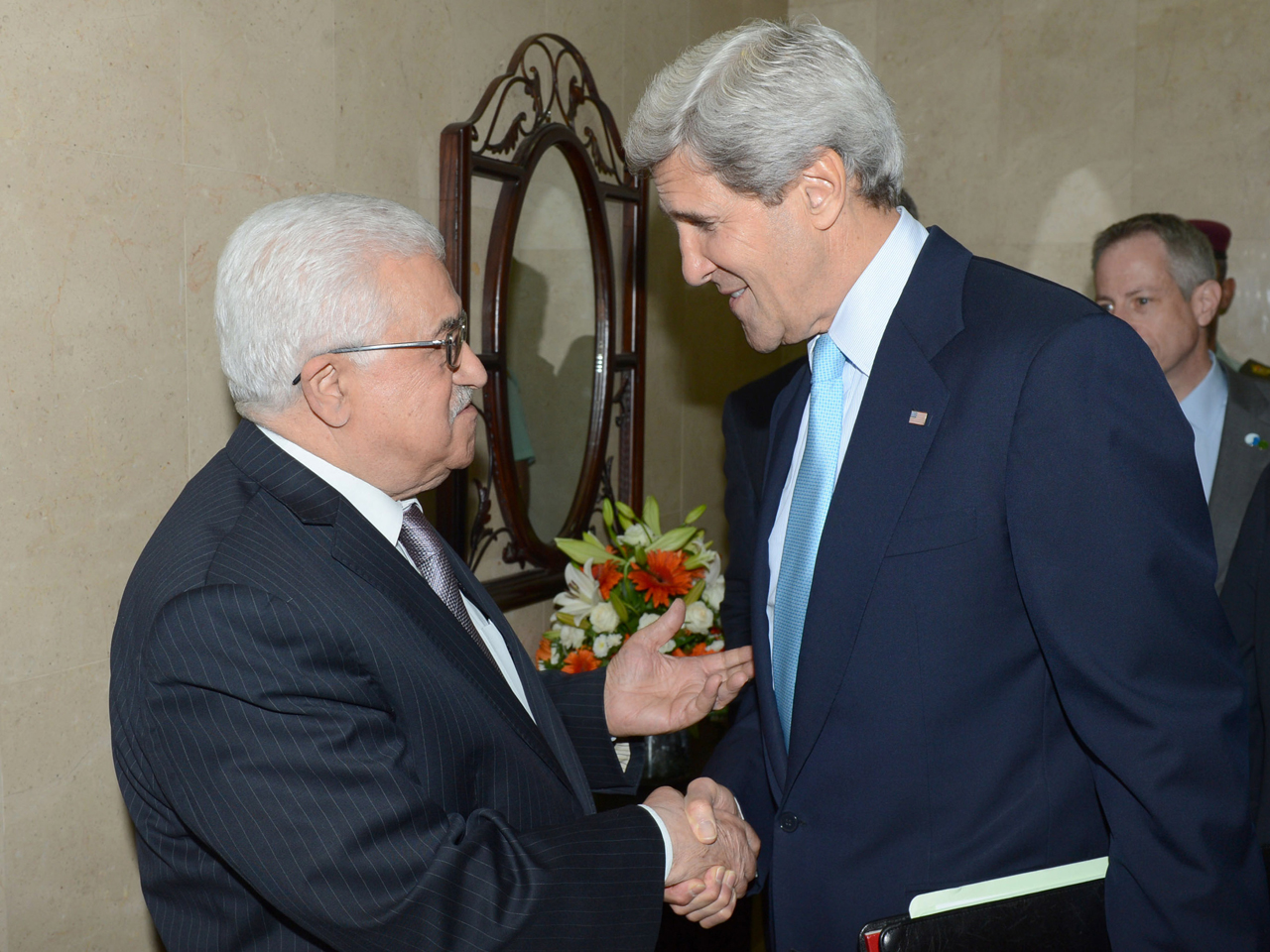 Tel Aviv, IsraelFor Secretary of State John Kerry, it may be better to be caught trying. The former Massachusetts senator was unable to achieve a breakthrough to restart long-stalled peace talks between Israeli and Palestinian leaders despite an intense four-day round of shuttle diplomacy. Yet he left Tel Aviv with a lot of optimism and promised that he is close to progress.

"I believe that with a little more work the start of final status negotiations could be within reach," he told reporters. "We started out with very wide gaps and we have narrowed those considerably. We have some specific details and work to pursue."

The negotiations failure thus far is not for lack of effort. The secretary met separately a total of three times with Palestinian President Mahmoud Abbas and Benyamin Netanyahu, the Israeli prime minister. He invested a lot of time and energy in these discussions, having spent a total of thirteen hours talking with Netanyahu in recent days, a large portion of that in one-on-one meetings. He spent around seven hours with Abbas, along with some senior advisers, including Palestinian chief negotiator Saeb Erekat.

"There is some progress but we can't say there's a breakthrough," Erekat said.

Yet Kerry said he saw enough progress to warrant leaving behind top staffers, including Frank Lowenstein, his former Senate Foreign Relations chief of staff, to continue working with both parties over coming days. He pointed to that decision as proof of progress and said "we have something serious to work on." Kerry said that he would like to stay behind himself to continue the talks but was unable to do so because of prior commitments to attend a conference in Asia.

Kerry pointed to the hours of work that all parties had been willing to put in as a sign of commitment from all sides.

Netanyahu was not as optimistic. He did not highlight any headway made during the discussions. During his weekly cabinet meeting address, the prime minister assured Israeli leaders that any potential agreement would need to be submitted to the Israeli people for a referendum. He did try to deflect blame for the stalled talks.

"We are not putting up any impediments on the resumption of the permanent talks and a peace agreement between us and the Palestinians," he said at the start of the weekly Cabinet meeting. "There are things that we will strongly insist on in the talks themselves, especially security."

Hopes had been raised for immediate progress on Saturday after the secretary of state decided to cancel a news conference and a trip that day to the UAE. Instead he extended his stay in the region, working around the clock and spending much of his time shuttling between Jerusalem, Amman and Ramallah by motorcade, helicopter and plane. His goal was simply to get the parties to agree to talk with each other.

It is not clear what the major impediments were to progress. Kerry declined to provide any detail and said that was a strategic choice to keep the details private.

At the end of the press conference, Kerry promised that he would return to the region soon as both parties had requested him to do so.