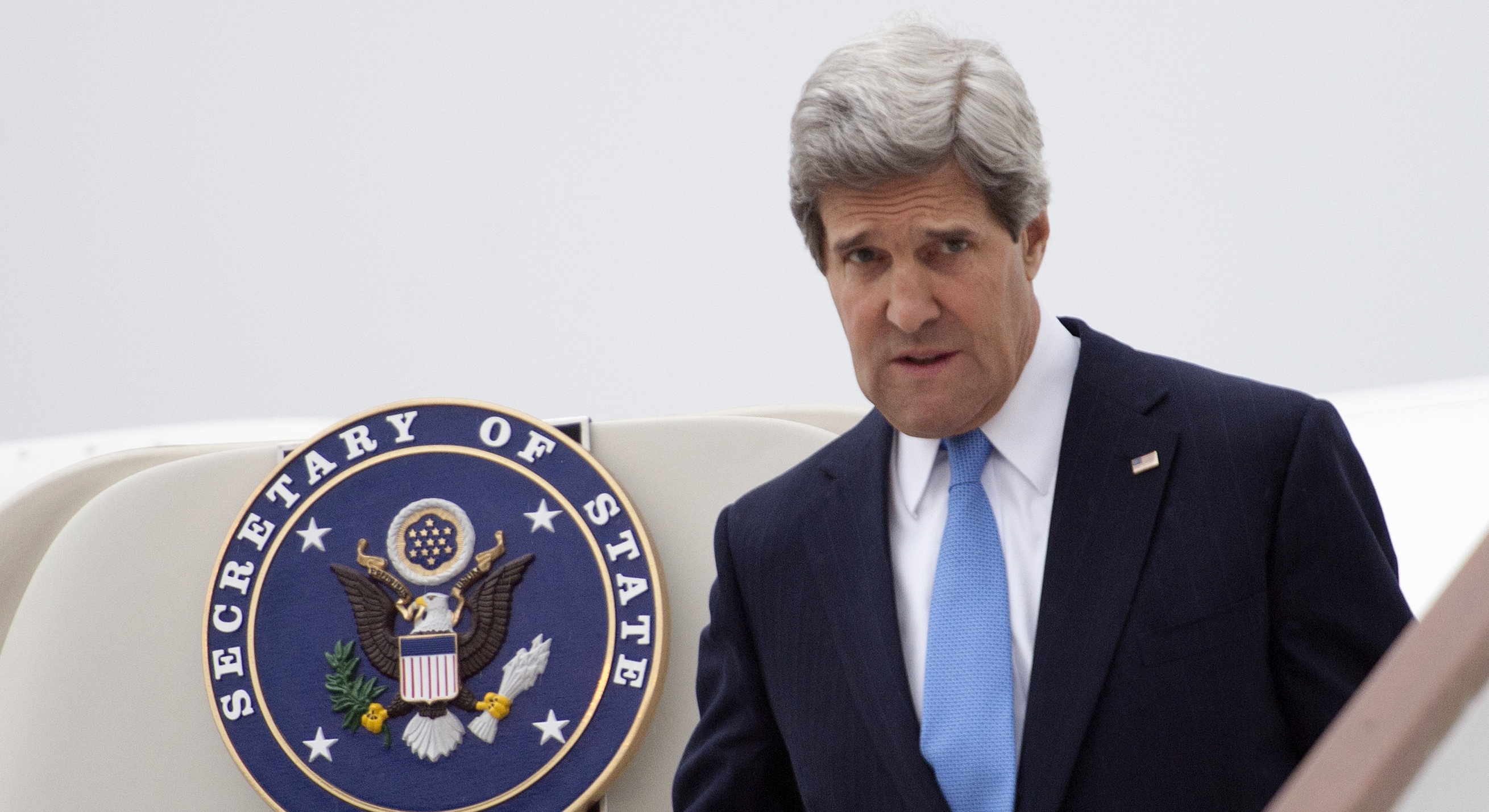 London British Foreign Secretary William Hague has been outspoken on the need for western intervention in Syria's civil war, recently calling international policy towards the crisis an abject failure. So as the host of Wednesday's G-8 meeting of Foreign Ministers, Hague decided to invite his own special guests to the event: Syrian opposition leaders desperate for international help.

It's an opportunity for politicians like Ghassan Hitto, Prime Minister of Syria's Interim Government, to get face time with the policy makers who could shape the future of his country. Opposition spokesman Khalid Saleh told CBS News that Hitto and several colleagues will be armed with requests when they sit down with Hague and Secretary of State John Kerry on Wednesday.

They'll be asking for a safe zone in northern Syria, enforced by NATO's patriot missile batteries positioned along the Turkish-Syrian border. This would allow aid to flow into the areas liberated by the rebels that are struggling without food, medicine and other basic services.

A request for heavy weaponry will also be on opposition's wish list. Specifically, they plan to ask for the European arms embargo to be lifted, but right now only Britain and France support such a move. Those in favor of lifting the embargo feel it's become counterproductive because the conditions on the ground have changed so dramatically since the embargo was put in place two years ago. The casualty numbers have skyrocketed and the regime enjoys a major weapons advantage thanks to Russian and Iranian support.

According to Saleh, the Syrians will also ask for a "coalition of willing partners" to destroy Assad's scud missile capabilities.

But assembling that coalition has proven difficult, in part because the United States has not shown any willingness to do more than contribute non-lethal aid.

One Western diplomat said that without substantial backing and support from the international community, the rebels will continue to struggle, giving President Bashar al-Assad no reason to negotiate a political transition.

"But, if he sees the opposition growing stronger with the help of the West, this could change his calculation. It was the same with Milosevic in the 1990s - as long as the Croatians fought on their own, without help from the Brits and the French and the backing of NATO, there was no pressure on him to come to the table."

But having Assad at the table is unacceptable for many of the opposition leaders in London. They want him to give up power and leave, or to be killed.

"We've been clear that Assad and his military will not be part of the transition. We will not negotiate with Assad. He is not part of the political process," said Yaser Tabbara, the legal advisor to the Syrian Opposition Coalition.

The Obama administration prefers a political transition in which Assad gives up power, but speaking in Istanbul on Sunday, Kerry acknowledged that may not be possible.

"If it is not, we certainly are not going to stand by and allow him to continue to do to the people of Syria what he has been doing."

Assad's execution of the war is what inspired Ghassan Hitto to return to the region. He left Damascus in the early 1980s, relocating to Texas where he spent the last three decades working as information technology executive. His 25-year-old son moved to Syria to join the humanitarian effort, and Hitto followed him last fall.

He made his name assisting in aide delivery and despite being a political novice, coalition members made him their top choice in a vote last month.

"He's optimistic," said Zabarra. "But he realizes he has huge challenges ahead of him".

G-8 meetings are known for political gestures, not policy breakthroughs. Hitto and his colleagues could easily leave London without any of their requests granted, and with their frustrations intact. Despite Hague's enthusiasm for the issue, the international community's inability to forge a consensus on a way forward means Syria's slow disintegration will likely continue.