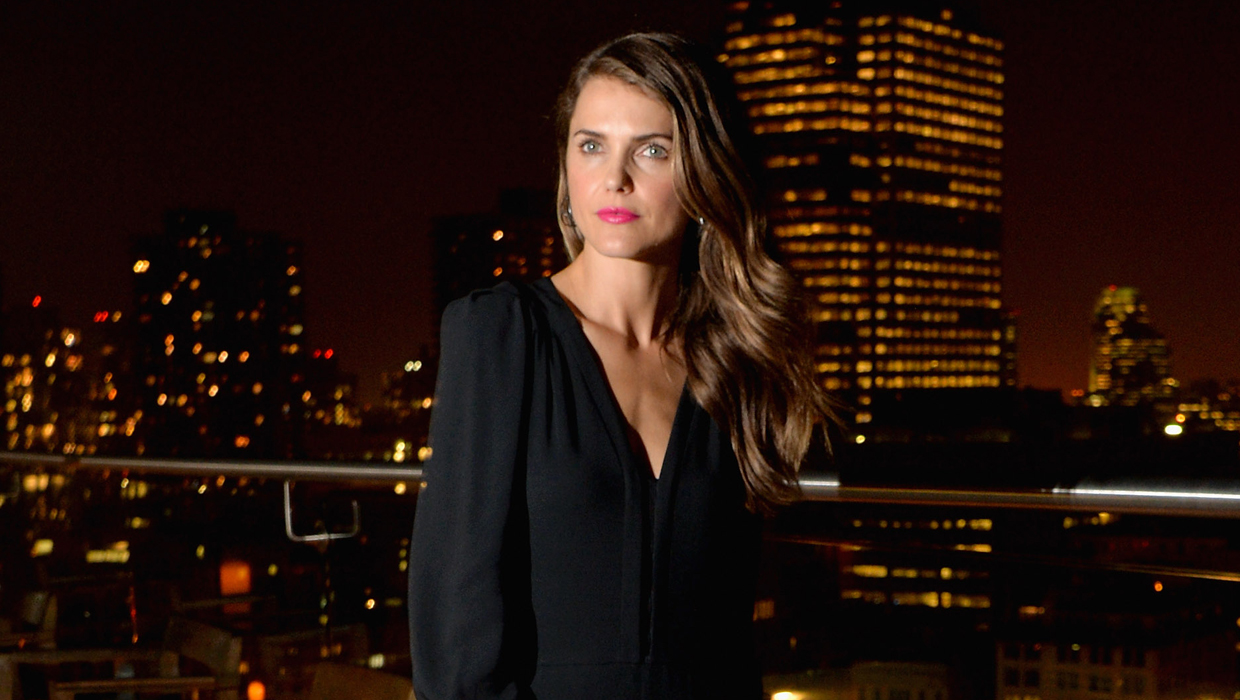 Keri Russell and her husband, Shane Deary, are headed for a divorce after nearly seven years of marriage.

"They have been separated since early summer," the 37-year-old actress's rep told People. "The separation is amicable and their focus is on their children."

The couple have two children together: son River, who is six and a half years old, and daughter Will, who is almost 2 years old. Russell and Deary wed on Valentine's Day 2007.

The news comes a day after burglars broke in to the Russell’s home in Brooklyn, N.Y., while the actress was sleeping inside.

Russell stars in the TV drama “The Americans," which is in its second season on FX. She’s also starred in the films “Waitress” and “Mission Impossible III” and rose to fame as star of the TV series, “Felicity.”