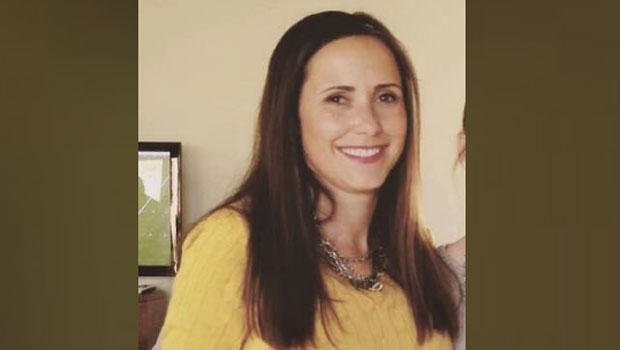 JUNEAU, Alaska -- A Utah man accused of killing his wife on a cruise to Alaska has been indicted on a murder count.

Kenneth Manzanares was indicted Wednesday by a federal grand jury in the death of Kristy Manzanares. The indictment was made public Thursday.

Kristy Manzanares was found dead in a blood-splattered cabin last month on Princess Cruises ship that was diverted to Alaska's capital city for the investigation. Federal authorities have led the investigation because the death occurred in U.S. waters.

According to the affidavit from July, Manzanares told witnesses his wife "would not stop laughing at me."

An arraignment date was not yet set.

F. Richard Curtner, an attorney for Kenneth Manzanares, said he had no immediate comment on the case.

The cruise ship, the Emerald Princess, spans the length of nearly three football fields and has 19 decks. Passenger Chris Ceman told CBS News' Jamie Yuccas in July that he was on the ninth level in a room across from where it happened.

Passengers said that a "murder mystery" theme dinner was taking place when the situation started to unfold. Some thought it was a hoax at first, but after the initial confusion they realized the severity of the situation.