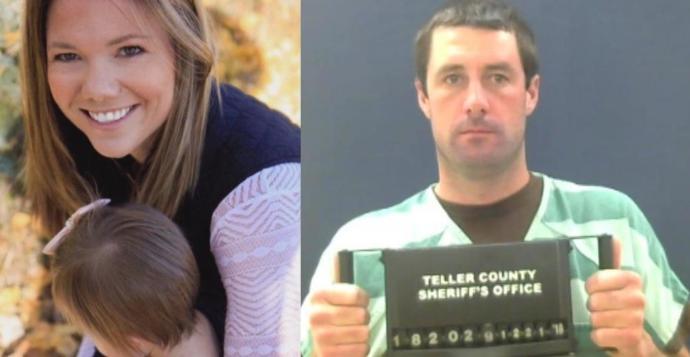 Authorities in Idaho announced Saturday they aided in finding evidence tied to the suspected murder of a Colorado mother. The body of Kelsey Berreth has yet to be found but authorities have arrested her fiance, Patrick Frazee, on first-degree murder charges.

On Saturday, the Twin Falls Police Department reported they were contacted by the FBI on Dec. 15 for help in the investigation.

The Twin Falls County Sheriff's Office and the Twin Falls Police Department said they worked with the FBI and Colorado Bureau of Investigations "to prepare and serve several search warrants as well as processing some items of evidence." The police department did not elaborate on what kind of evidence was found.

"We are pleased our organizations were able to provide the assistance and support requested by the FBI, CBI, and the Woodland Park Police Department," Sheriff Tom Carter and Chief Craig Kingsbury wrote in a joint statement.

Berreth was last seen in the Colorado town of Woodland Park on Thanksgiving Day. She has not been seen since but authorities said on Friday that they do not think she is alive.

A judge set Frazee's next court appearance for Dec. 31. He's being held without bond.