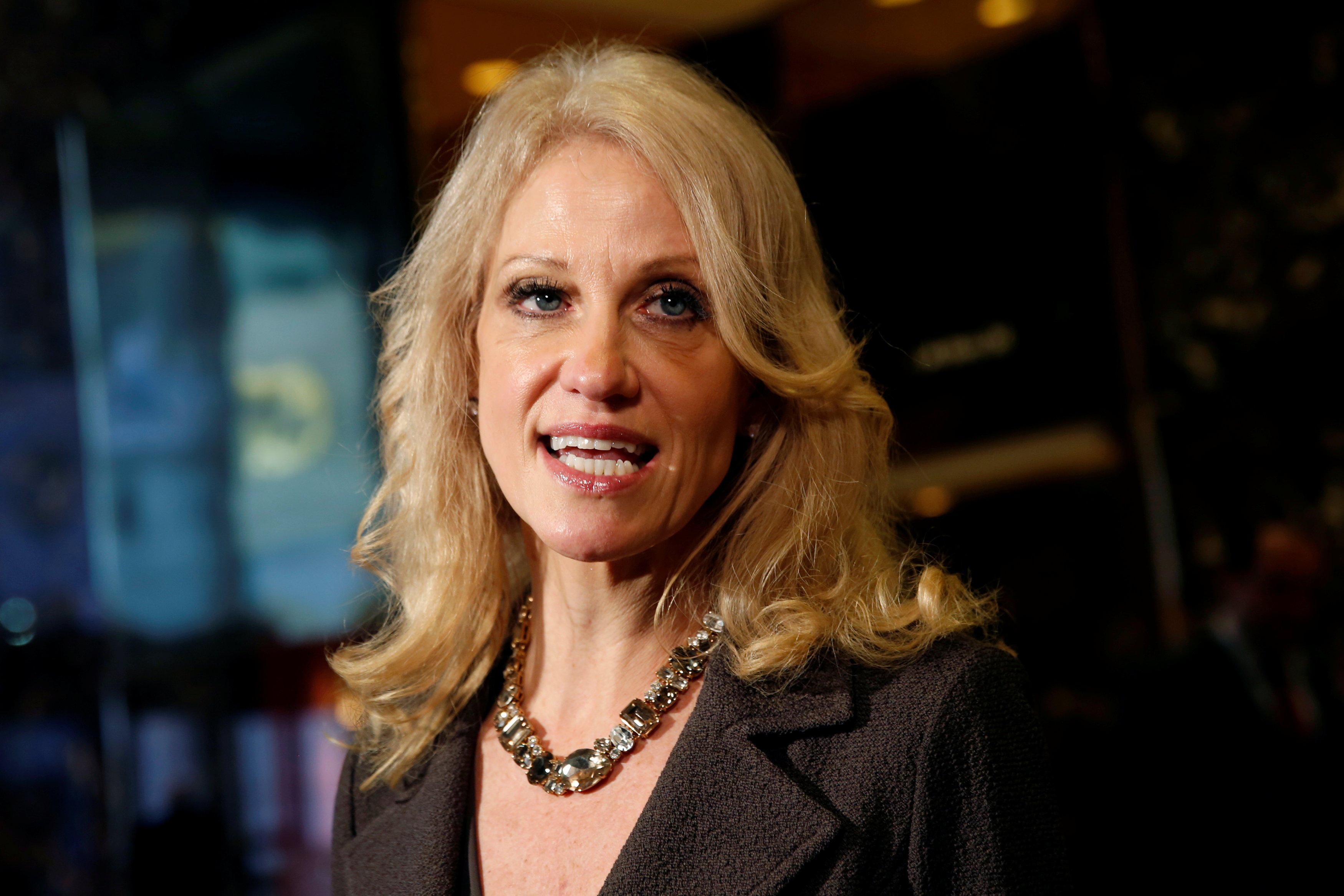 Kellyanne Conway has introduced a new term to the 2017 meme lexicon: “alternative facts.”

In an interview with “Meet the Press” on Sunday, the counselor to President Trump defended Press Secretary Sean Spicer’s inaccurate claim that the 2017 inauguration was “the largest ever” by explaining that he was offering “alternative facts.” The Twitter-sphere went to town playing with that rationale.

Merriam-Webster’s dictionary had some words to offer Ms. Conway:

As did others, who poked fun at the expression on Twitter:

But not all reactions were so jocular. Others voiced caution about the new administration’s interpretation of truth.

Conway has yet to address her “alternative facts” comment, but was seen shortly after at the White House senior staff swearing-in ceremony.