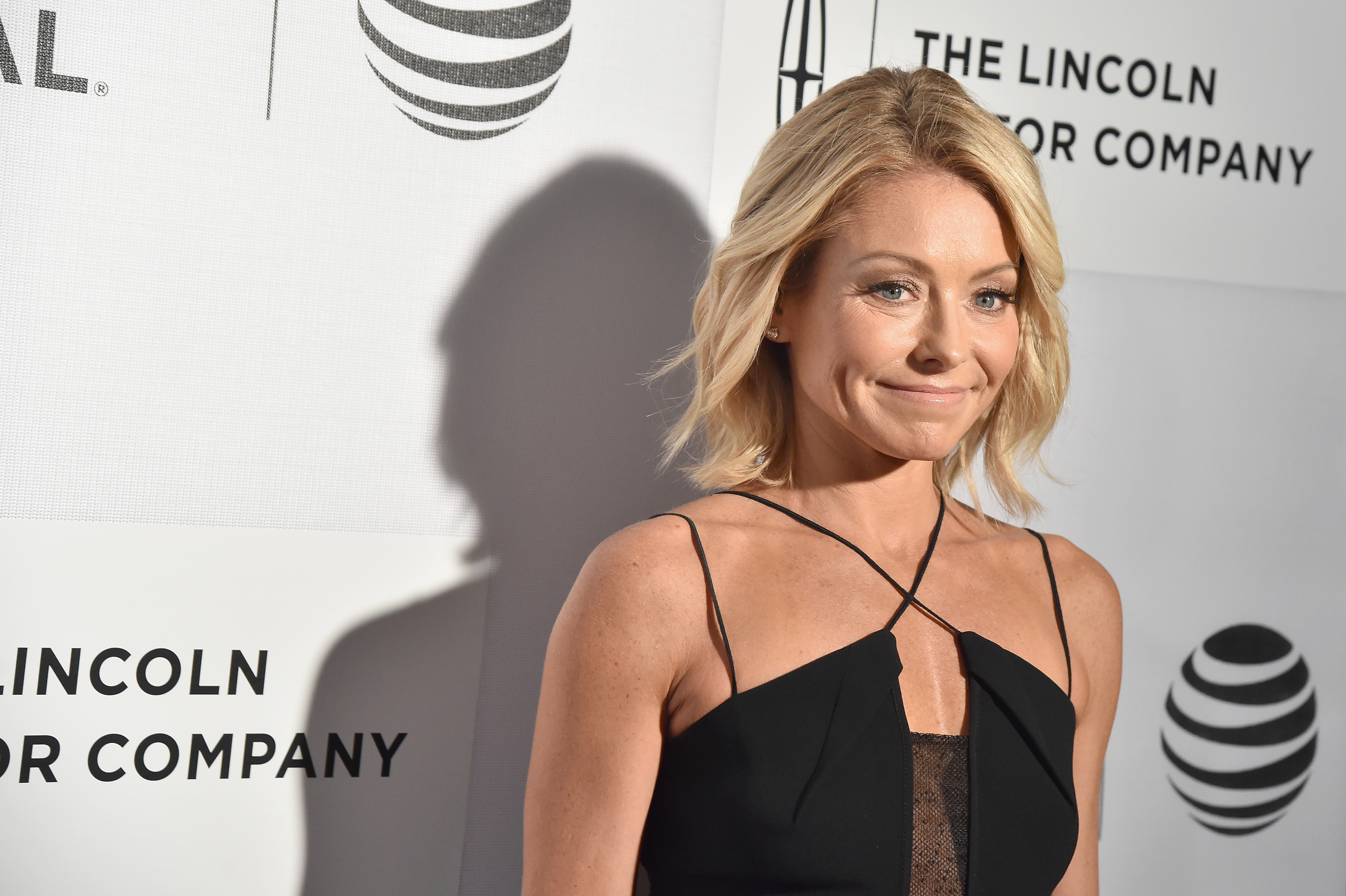 Is 9 a.m. too early for popcorn? Because this should be good.

Kelly Ripa will be returning to work Tuesday for the first time since last week's alleged blow-up following news that Michael Strahan is departing "Live with Kelly and Michael" for "Good Morning America."

Ripa sent an email to "Live!" staffers last week saying, "I wanted to thank you all for giving me the time to process this new information. Your kindness, support, and love has overwhelmed me. We are a family and I look forward to seeing you all on Tuesday morning. Love, Kelly," according to the New York Times.

Strahan's move was announced last week, with Ripa reportedly not finding out about until just before the public did, which did not sit well with the longtime co-host. She was a no-show at work last Wednesday, starting a planned vacation a day early, with reports suggesting she felt "blindsided" by the announcement.