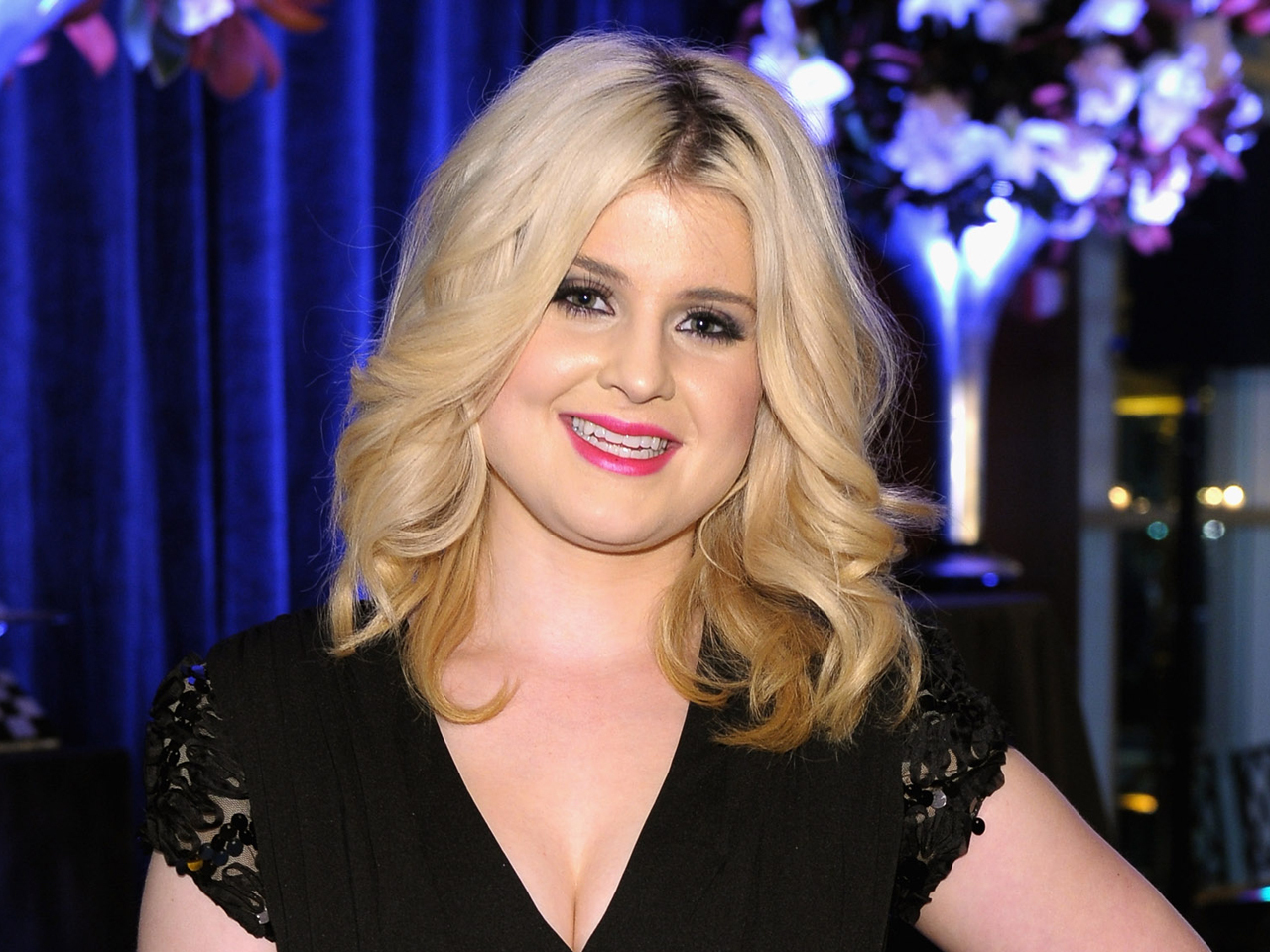 (CBS/AP) MIAMI - Kelly Osbourne says she has been released from a Miami hospital after being treated for a head injury.

"Long story short I cracked my head open then kept passing out I have the all clear," the E! Fashion Police co-host tweeted on Sunday. She added that her mother, "The Talk" co-host Sharon Osbourne, came to get her.

The 27-year-old didn't elaborate on the nature of the injury, but also posted: "I just want 2 thank all the incredible doctors and nurses @ Mercy hospital in Miami 4 taking such good care of me u guys really are amazing!"

On "The Talk" on Monday, Sharon Osbourne elaborated on what happened to her daughter. According to People magazine, she said that Kelly hit her head while dancing at a Miami club.

"The guy takes down her to dip, and as he dips her down, she hits her head on an amplifier," she said. "It split her head open."

Kelly returned to her hotel room, her mother added, but then fainted twice. She was taken to the hospital, where she received stitches and was told she had a concussion. She's now recovering at home in Los Angeles.