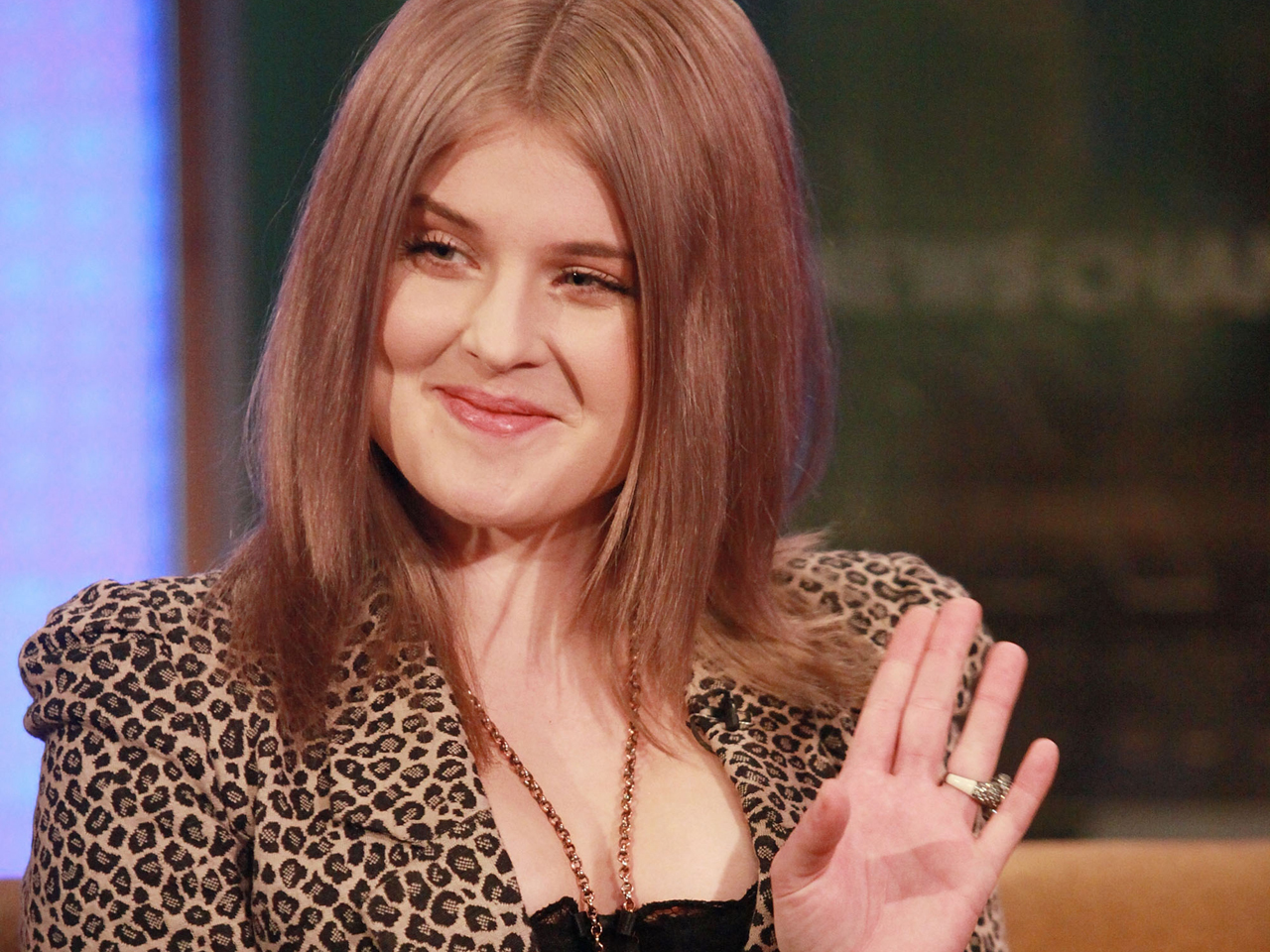 (CBS) Kelly Osbourne may need to be more careful - just a month after being treated for a concussion, the TV personality has fractured her left hand in three places.

"I must be the most accident prone/stupid person in the world," she tweeted on Sunday.

Read more: Kelly Osbourne out of hospital after head injury

Osbourne said she fell out of bed while sleeping in a hotel.

"The worst part is I permanently look like I'm giving everyone the thumbs up because of the way it's casted!" she added.

The former "Dancing with the Stars" competitor told her Twitter followers that because she's left handed, her mother, Sharon Osbourne, has stepped in to help brush her hair and cut her food.

"I feel like a baby again," she wrote. "Of course my mum is loving it!"

Ozzy Osbourne's daughter said the pain was "bloody excruciating," but was still able to reply back to fans. When one follower asked how she was tweeting with an injured hand, she replied, "I do have 2 hands you know!"