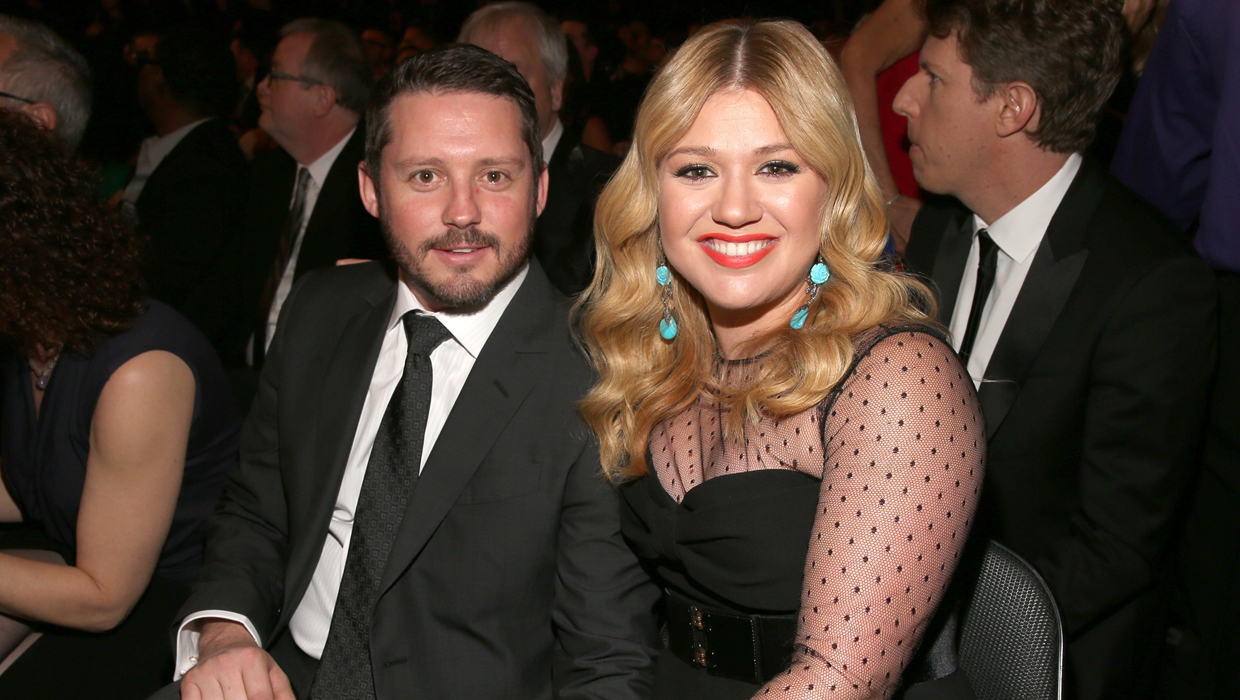 Kelly Clarkson is having a daughter.
The pop singer, who announced that she was pregnant in November, took to Twitter on Monday to share the news:
Clarkson, 31, has been very public about her struggles with morning sickness during her first trimester. Earlier this month, the "Stronger (What Doesn't Kill You)" singer shared her secret remedy:
Clarkson is married to Brandon Blackstock, the son of her manager, Narvel Blackstock, and stepson of singer Reba McEntire.
The couple married at the Blackberry Farm resort in Tennessee on Oct. 20, 2013. They had been in a relationship for a year prior to announcing their engagement in December 2012.
This will be Clarkson's first child. Blackstock has two children from a previous relationship.