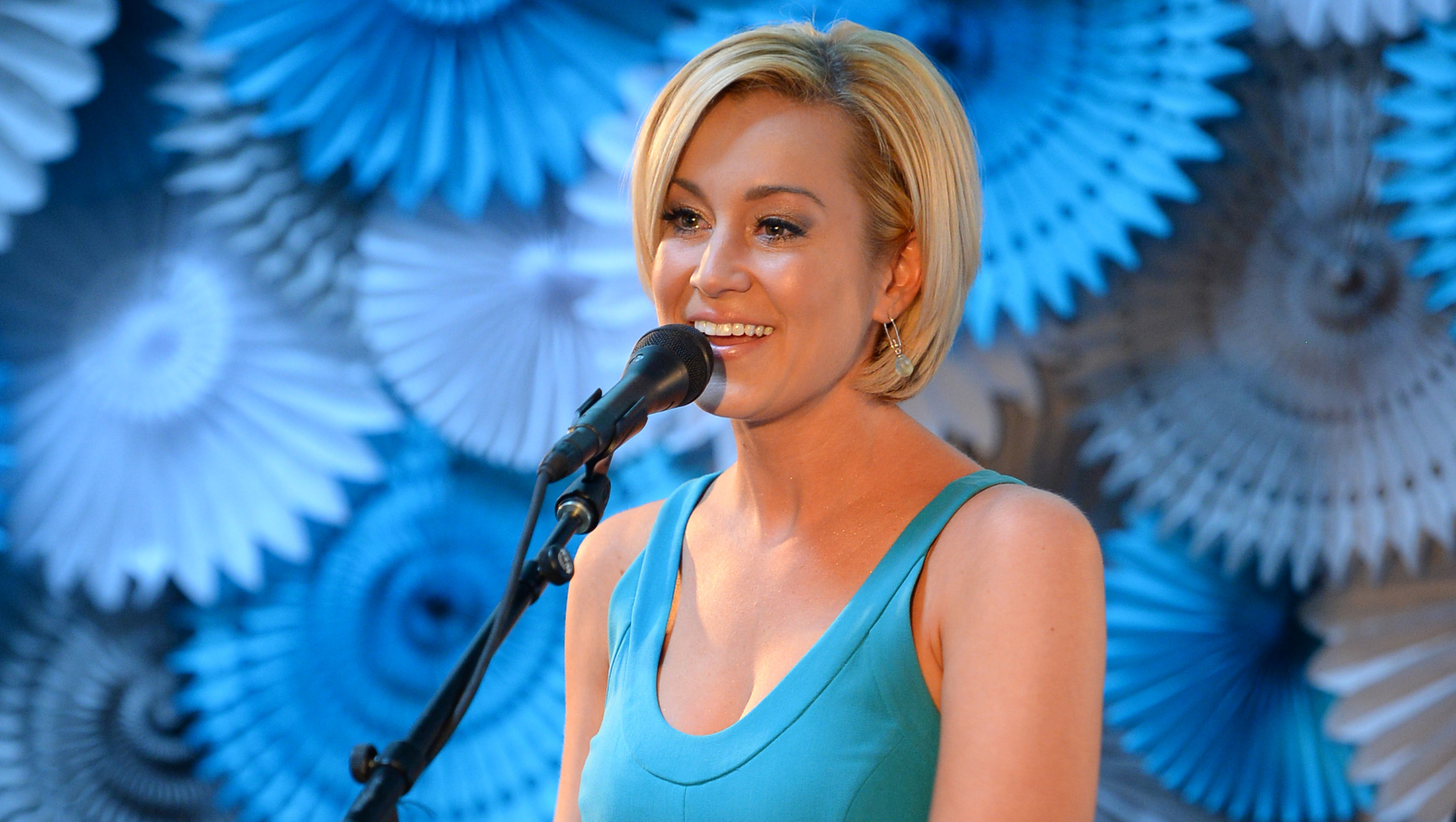 Kellie Pickler says she's constantly writing, so it comes as no surprise that the country star has a new album in the works.

"My husband's a songwriter and a producer, so we're writing together as well. We're gearing up for No. 5," the 27-year-old singer said about her upcoming fifth album.

Her husband, Kyle Jacobs, has written songs for the likes of Garth Brooks, Tim McGraw and Kelly Clarkson. The pair, who wed in 2011, has teamed up before, composing songs for Pickler's 2013 release, "The Woman I Am," which features the singles "Someone Somewhere Tonight," "Little Bit Gypsy" and "Closer to Nowhere."

"I grew up listening to traditional country music," said the North Carolina native. "For me, 'The Woman I Am' is just a collection of songs I've either found or written that just tell us different stories."

"It's kind of like audio books, and each song is a different chapter," Pickler told CBS News during an American Lung Association Lung Force event in New York last week.

While there, Pickler sang the song "My Angel," a track she had written about her grandmother, who died from lung cancer.

"She was the one that I called Mom," Pickler said. "She was diagnosed with lung cancer back in 2002 and she died instantly. She died the very next day... I got a little emotional performing a song so personal that I wrote with some friends of mine about my grandmother. Just being in the room here today with lung cancer survivors as well as other people who have lost loved ones from lung cancer, just made it more emotional."

The "American Idol" alum recently made an appearance on "Nashville" as herself, but says she's open to acting opportunities down the line. "If we can make it work schedule-wise -- it's pretty busy," she said.

Pickler is right when she says it's "pretty busy." She has tour dates lined up from now through September, which begs the question: When will album No. 5 come out?

When asked about a timeline, Pickler playfully said, "I don't know...We'll have to talk again about that."