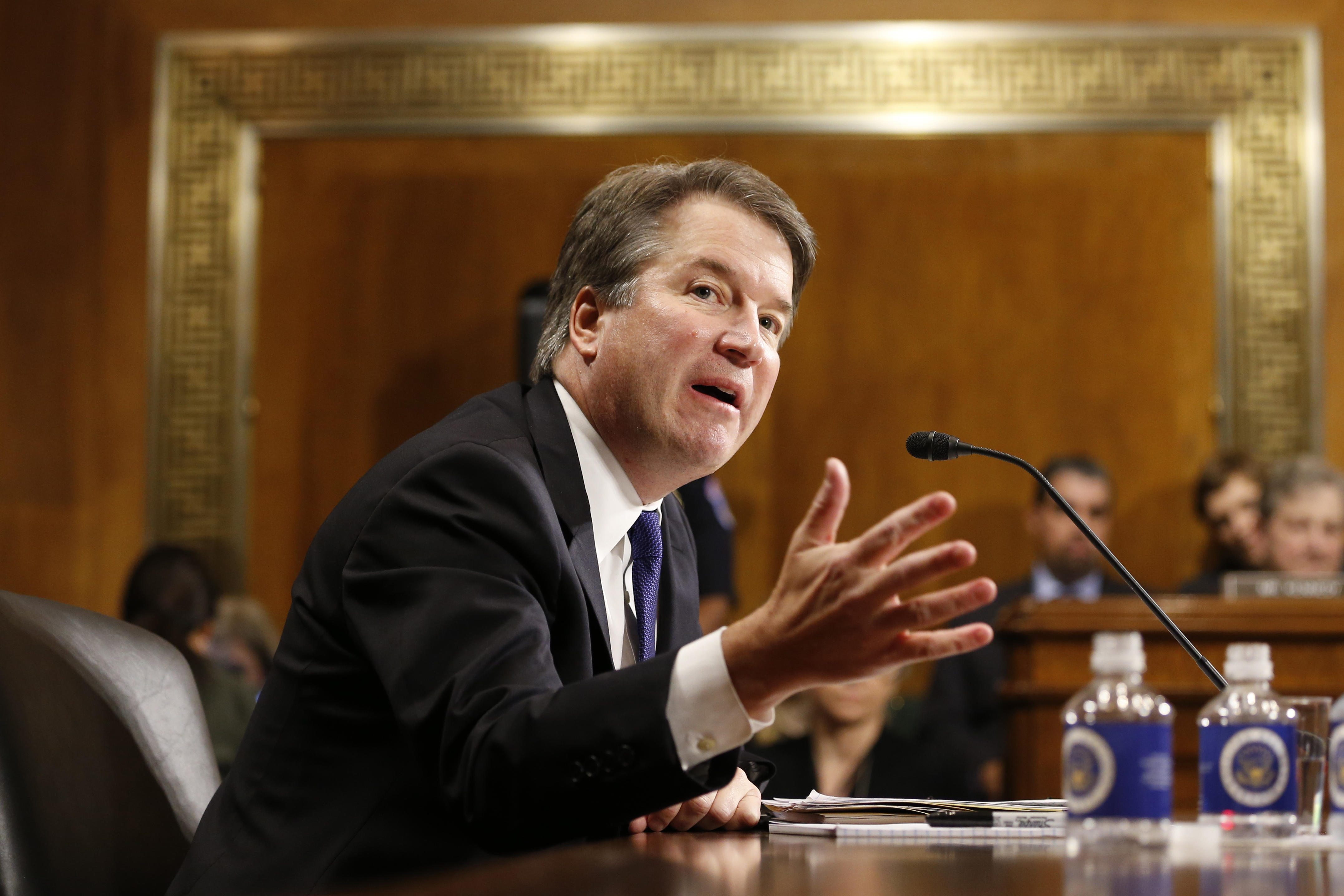 The FBI investigation into sexual misconduct allegations against Supreme Court nominee Brett Kavanaugh will be defined by what the White House wants it to do, former FBI Assistant Director Ron Hosko told CBS News. A floor vote on Kavanaugh's confirmation in the Senate has been delayed a week while the FBI conducts a limited investigation into allegations by Dr. Christine Blasey Ford that Kavanaugh sexually assaulted her at a house party when they were both teenagers.

"Is the instruction to interview the four people? If that's what their instruction is, that's what they'll do," Hosko said, adding that the investigators were unlikely to pursue other leads without White House guidance. But evidently, the White House is at least allowing the FBI to conduct an interview related to a separate allegation. The second accuser, Deborah Ramirez, has been contacted by the FBI, her attorney said in a statement Saturday.

Hosko said that he believes that if the investigation just involves interviewing four to five people, for instance, those identified by Ford as having attended the party, it should be wrapped up in a few days. The file would then be presented to the White House, which would then give the report to the Senate Judiciary Committee.

Investigators could look at other witnesses who have not yet been contacted, such as other people who attended the party or the person who drove Ford home after the alleged assault took place, but only if the White House instructs the FBI to do so, according to Hosko.

Manny Gomez, a former FBI agent and current president of MG Security Services, told "CBS This Morning" Saturday that the FBI might also use polygraph tests, too.

"They might polygraph certain people that they think are not forthright in their questioning. Keep in mind, that lying to an FBI agent is a felony and so they're going to be warning everybody to be forthright in this investigation," Gomez said. He added that while the investigation is limited in time, the FBI could uncover evidence "by peeling the onion and talking to as many people as possible that was in that party, in that house." But since this is not a criminal investigation, cooperation with the FBI in this case is voluntary.

The three party attendees in addition to Ford and Kavanaugh -- Mark Judge, Patrick Smyth, and Leland Keyser -- have each said that they have no recollection of the party, though Keyser says that she believes Ford's account.