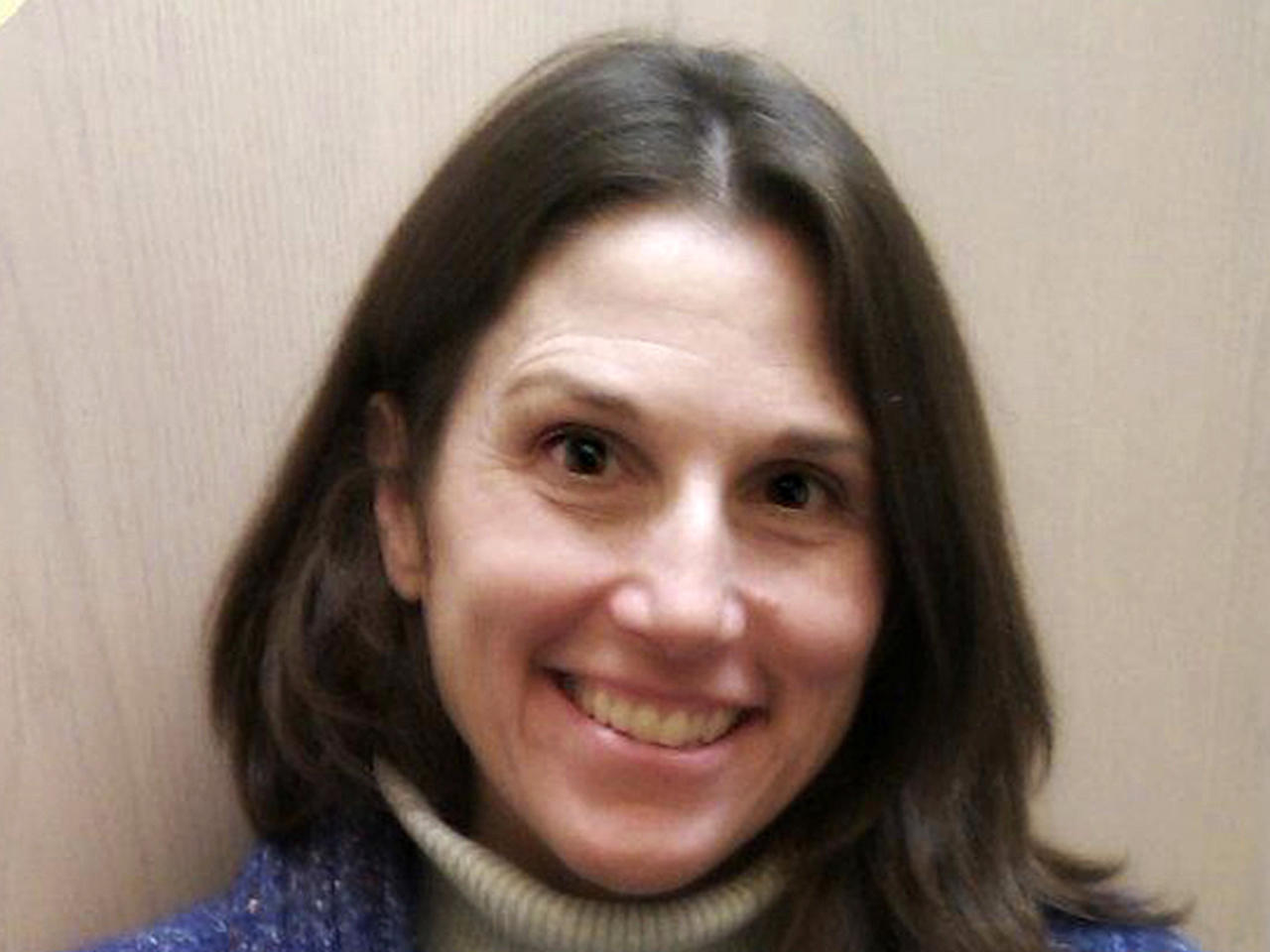 The FBI has reached out to Deborah Ramirez, the second woman to accuse Supreme Court nominee Brett Kavanaugh of sexual misconduct, as part of the investigation into allegations against Kavanaugh, CBS News has confirmed. President Trump called for an FBI probe Friday, after it became clear that Republicans did not have the votes to confirm Kavanaugh without first conducting a one-week FBI investigation.

Ramirez's attorney, John Clune, released a statement Saturday afternoon confirming that the FBI had contacted her. "We can confirm the FBI has reached out to interview Ms. Ramirez and she has agreed to cooperate with their investigation. Out of respect for the integrity of the process, we will have no further comment at this time," Clune said in a statement.

A senior White House official told CBS News' Fin Gomez that the White House had expected the FBI to get in touch with Ramirez.

Ramirez has claimed that Kavanaugh exposed himself to her while they were both students at Yale University in the 1980s. In a story first reported by the New Yorker, Ramirez said the incident happened during a drinking game at a party. She claimed that while she was drunk, a male student pointed a plastic penis at her. Kavanaugh then allegedly put his penis in front of her face, and she accidentally touched it as she pushed him away.

Clune told "CBS This Morning" on Wednesday that Ramirez would be willing to testify before the Senate Judiciary Committee. Dr. Christine Blasey Ford, the first woman to accuse Kavanaugh, testified before the committee on Thursday.

Kavanaugh has vehemently denied all allegations against him.