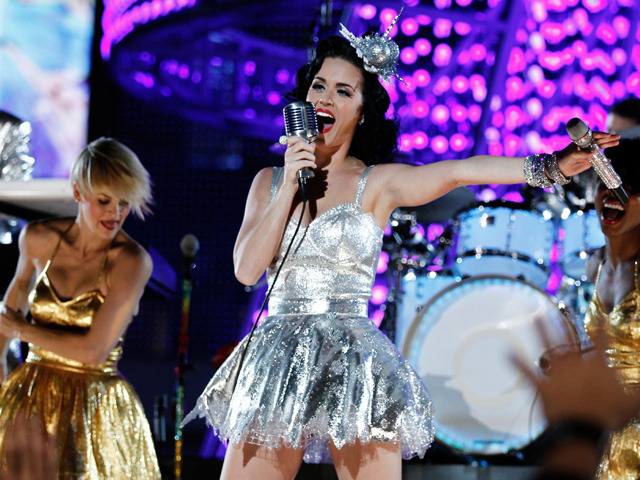 (CBS) Katy Perry will be taking the stage on "American Idol" next week, singing her hit song "E.T."

David Cook (who won on the show's seventh season) will also make an appearance during the results show on Thursday, to perform his new single "The Last Goodbye."

McDonald was the first male finalist to be sent home this season.