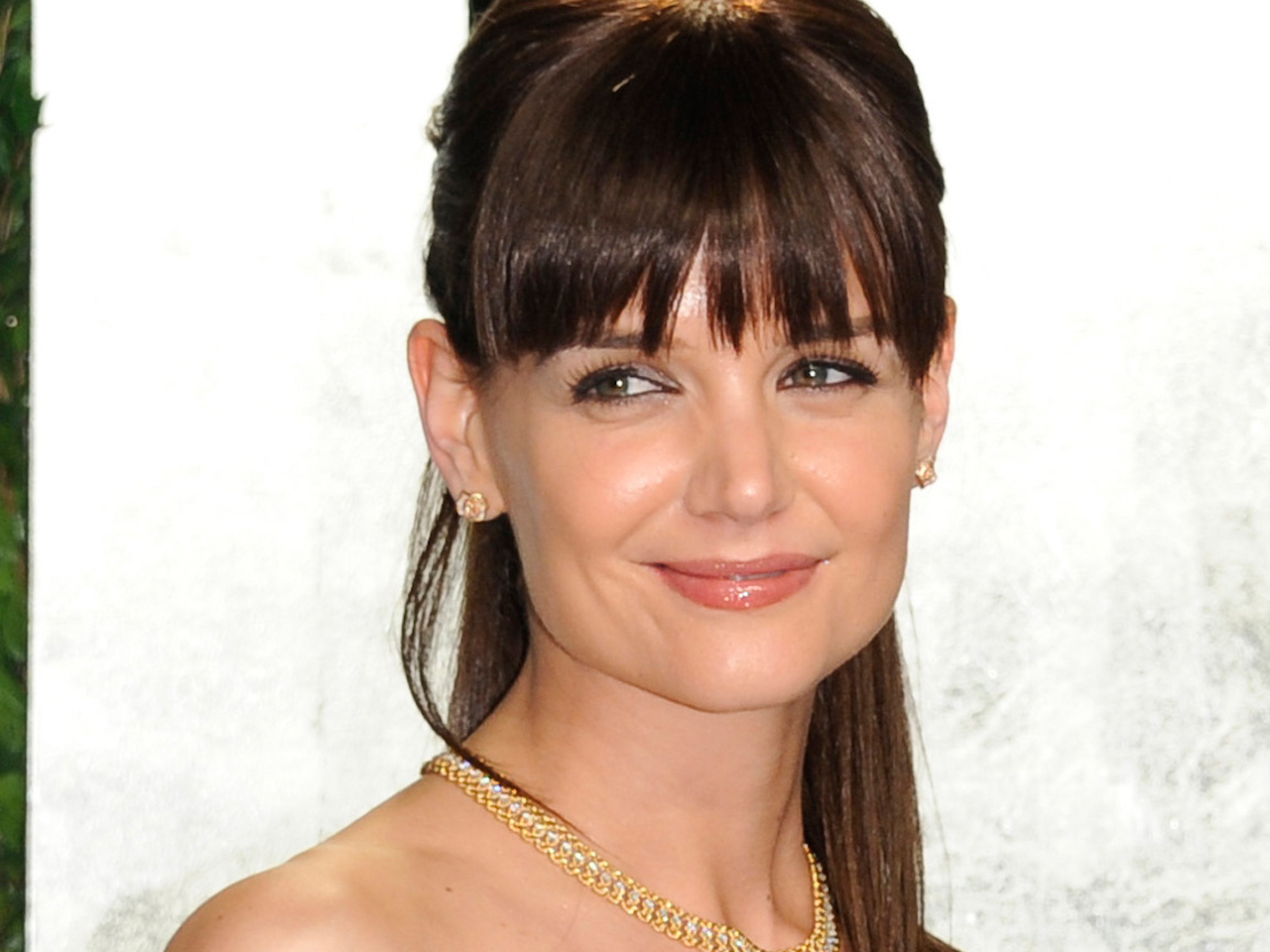 The 33-year-old actress will appear in spring 2013 print ads and displays. Bobbi Brown will also be the lead makeup artist at the Spring/Summer 2013 fashion show for Holmes' clothing line, Holmes & Yang, during New York Fashion Week.

Brown told WWD that the deal came together about eight weeks ago, after she was introduced to Holmes by a mutual friend.

"We had tea in the afternoon, and we bonded," Brown recalled. "And then it was, 'Oh, my God, you would be the perfect face for Bobbi.' We weren't looking for a celebrity, just a cool, amazing woman who would fit with our brand. And she's just ridiculously naturally beautiful."

Holmes is also returning to Broadway this fall in Theresa Rebeck's five-character play "Dead Accounts," and recently shot an adaptation of Chekhov's "The Seagull."

Her divorce from actor Tom Cruise was finalized on Aug. 21. The two have a 6-year-old daughter, Suri.